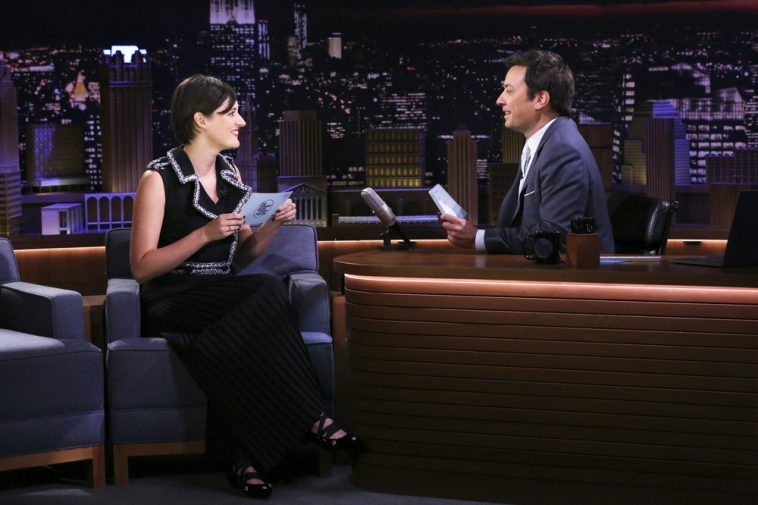 Waller-Bridge participated in an interview and a game of “Think Fast” on the broadcast.

A video of the “Think Fast” segment follows; additional clips will be available below starting at 3:35AM ET. Photos from the taping are also featured below.

The star and creator of “Fleabag” joins host Jimmy Fallon for an interview on the broadcast. They also compete together in a game of “Think Fast.”

The episode will start at 11:35PM ET/PT on NBC. Ahead of the broadcast, NBC shared a collection of photos from the taping.