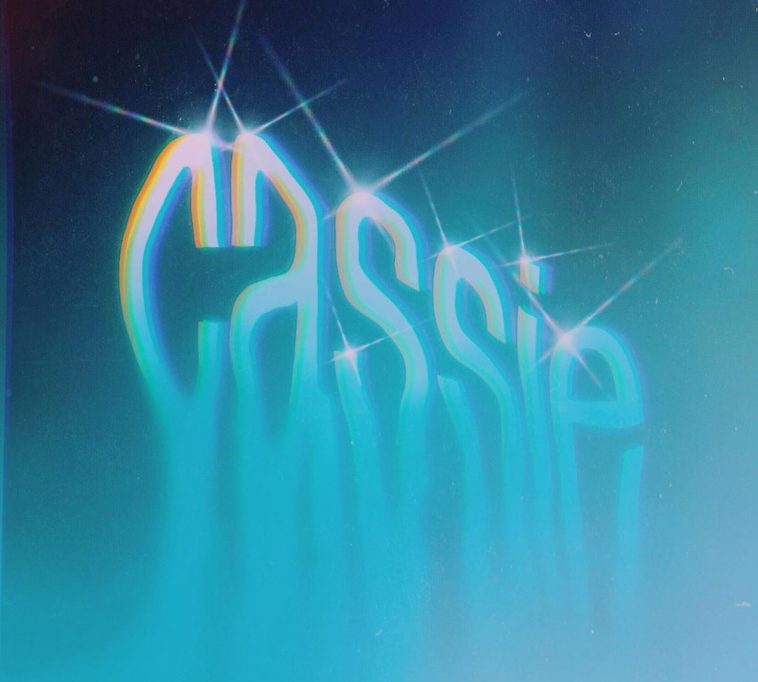 Sunday’s episode, the show’s seventh broadcast, did not receive such lead-in support. It nonetheless held up well in the live+same-day television ratings.

According to L+SD data posted by Showbuzz, Sunday’s episode drew a 0.19 adults 18-49 rating and averaged 0.55 million overall viewers. The numbers only narrowly trail the 0.20 rating and 0.57 million mark garnered by last week’s episode, which aired out of the well-rated “Big Little Lies” finale.

This week’s numbers may not be independently spectacular, but the stability-sans-lead-in is obviously a great sign. It is also worth noting that “Euphoria” will receive a big viewership lift from DVR, streaming and on-demand.

HBO has already renewed “Euphoria” for a second season.