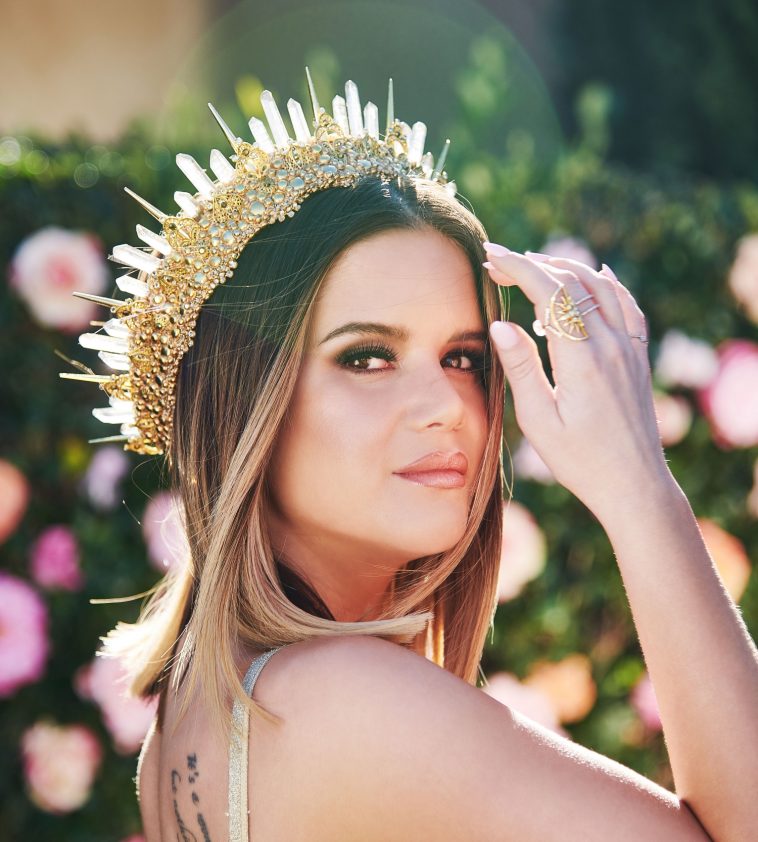 After the first six days of the July 21-27 tracking period, “GIRL” has a clear lead on the building and rolling Mediabase charts. Barring a highly unlikely final-day collapse, it should be able to retain its #1 position as the chart goes final.

Assuming it secures the #1 position, “GIRL” will become Morris’ second solo (and third total) chart-topper. She previously ruled country radio with her own “I Could Use A Love Song” and as a featured artist on Thomas Rhett’s “Craving You.”

The official chart arrives on Sunday.