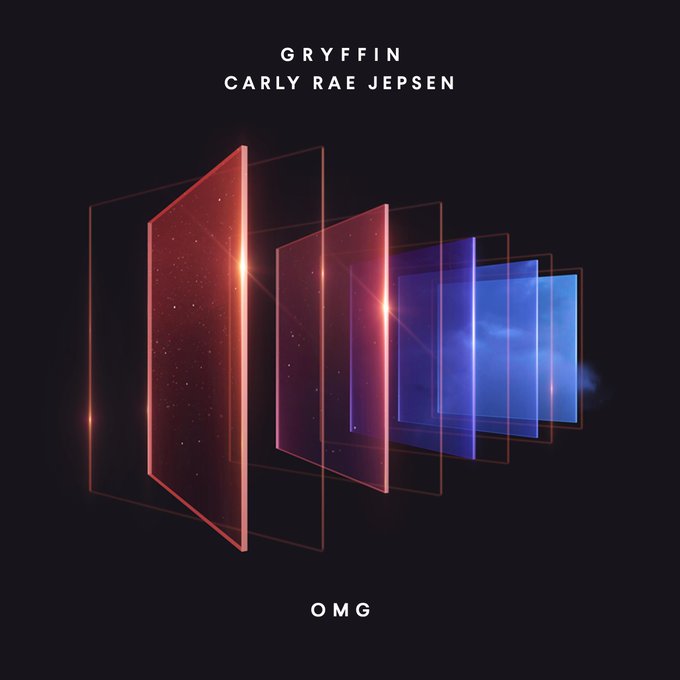 Earlier this month, rumors began to emerge of a collaboration between Gryffin and Carly Rae Jepsen.

The artists officially confirmed the collaboration Thursday. More importantly, they confirmed a title and release date for the new song.

In a Thursday night Tweet, Gryffin confirmed that the song will be called “OMG.” It will arrive on Wednesday, July 31.

Gryffin has steadily been releasing well-received dance pop tracks. Recent cuts have included “Hurt People” with Aloe Blacc and a remix of Shawn Mendes’ “If I Can’t Have You.”