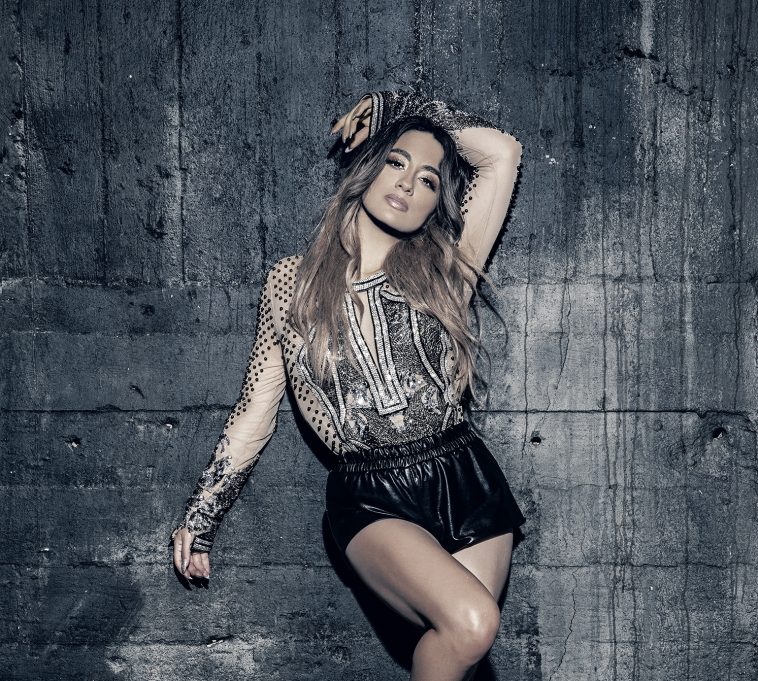 Update: Although 1iota maintains that Ally Brooke will be taping her “Strahan & Sara” appearance on July 17, ABC is officially advertising her for the July 18 episode.

News recently broke that Ally Brooke will perform on the July 16 “Live With Kelly & Ryan.”

That is not her only upcoming television appearance. According to the 1iota ticketing website, Ally Brooke will also pay a visit to “Strahan & Sara.”

Ally Brooke is set for the July 17 edition of the afternoon “GMA” extension series. While the listing does not specify her role, she will almost certainly be performing on the broadcast.

The episode will also feature appearances by Joe Manganiello and Lance Bass.

1iota is a reliable source for talk show lineups, but fans should still treat the aforementioned news as tentative until ABC issues formal confirmation. Headline Planet will provide an update in the event anything changes.