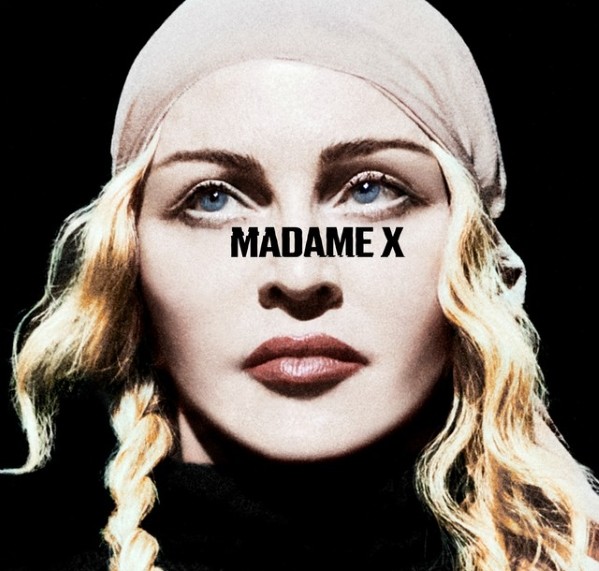 According to Hits Daily Double, it tops the former with ~92K in pure US sales. With units from track sales and streams included, it generated nearly 97K in first-week US consumption. That yields a #1 bow on the overall consumption chart.

Due Sunday, Billboard’s data may differ slightly from that reported by Hits. Any such discrepancies should not, however, be nearly enough affect the album’s placement atop the charts.

“Madame X” represents Madonna’s ninth career #1 album in the US.