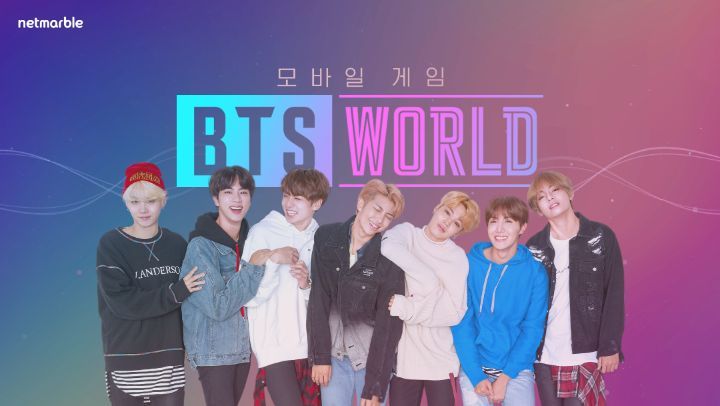 Friday, the group will release another cut from the video game’s original soundtrack. It, too, is a collaboration with an international pop star.

Entitled “A Brand New Day,” the song features Zara Larsson. It will arrive at 5AM ET/2AM PT Friday.

“Mura Masa’s unique beat and sound of East Asian musical instrumentation offer a bold and harmonious feeling in the song,” says a Netmarble press release. “The Korean traditional musical instrument daegeum leads the song, highlighting the most Korean yet trendy sound, and the combination of Eastern and Western vocals create perfect harmony.”

According to the press release, BTS will release one more track from the song on June 21, before sharing the entire soundtrack on June 28.