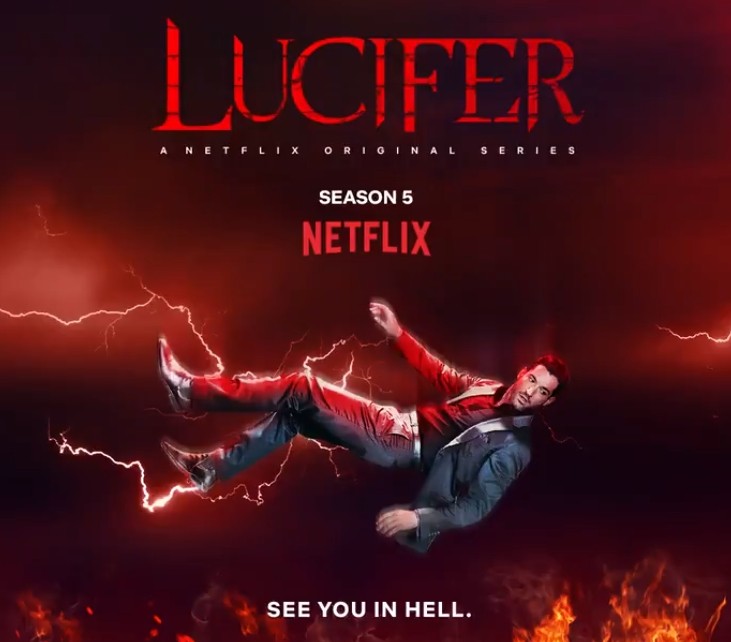 Canceled by FOX after three seasons, “Lucifer” moved to Netflix for its recent fourth season.

Thursday, the streaming service confirmed that it will air one more season of the show.

Indeed, “Lucifer” will be back for a fifth and final season on Netflix. As part of the announcement, the “Lucifer” Twitter account released a video of star Tom Ellis celebrating the news.

Ellis’ celebration closes with a promise to “see you in Hell.” The line, which is being used as the catchphrase for the new season, plays off a (spoiler alert) big development from the season four finale. Aware that his continued presence on Earth would leave humanity (and notably Chloe) vulnerable to rogue demons, Lucifer vows to return to Hell and keep the house in order.

thanks to the lucifans, #lucifer's story will come to an end the way it should: the fifth and final season is coming to @netflix. pic.twitter.com/EvknS5AVHK