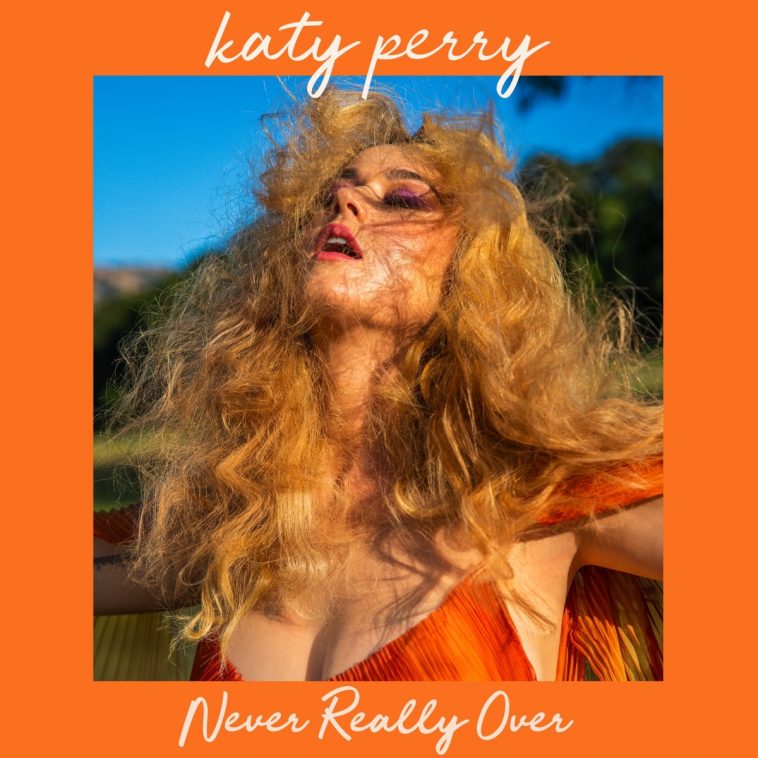 Perry will be dropping her new song “Never Really Over,” while Chainsmokers will be sharing “Call You Mine (featuring Bebe Rexha).”

Both songs will be going for immediate pop radio airplay, with the first adds to be reported in conjunction with the June 4 add board.

Perry is currently charting at radio as part of the Daddy Yankee and Snow collaboration “Con Calma.” The Chainsmokers recently hit the Top 10 with 5 Seconds Of Summer collaboration “Who Do You Love.” 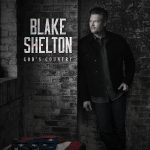