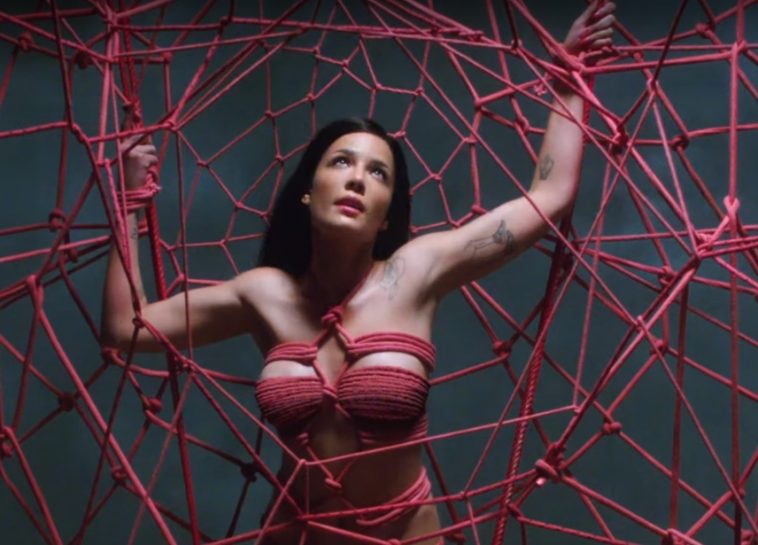 Halsey released the music video for “Nightmare” at the onset of the May 17-23 tracking period.

By the end of the tracking week, the clip had amassed an impressive amount of views on YouTube.

“Nightmare” meanwhile starts at #28 on the overall Global YouTube Songs chart, which accounts for all official uploads as well as select user-generated content. “Nightmare” delivered 22.2 million total tracking week streams across all such uploads.

Thanks to the release of “Nightmare,” Halsey jumps sixteen places to #34 on the Global YouTube Artists Chart. She received 75.4 million total YouTube streams this week, topping last week’s mark by 37.9%.