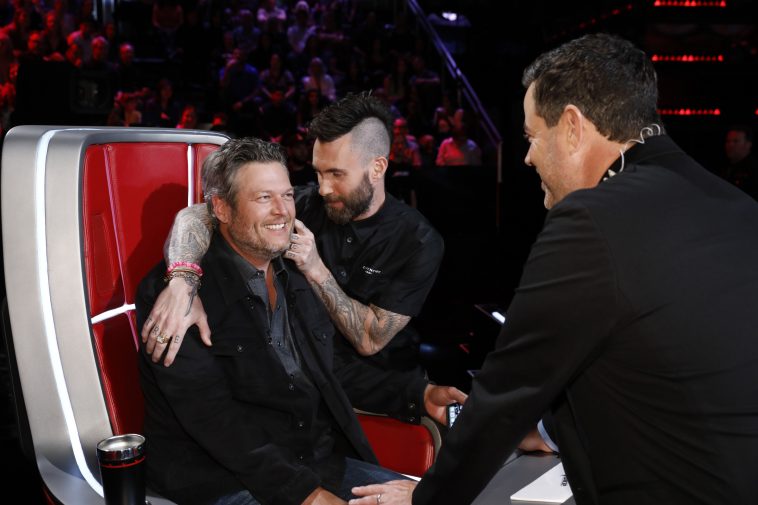 Earlier this spring, NBC confirmed that coaches Blake Shelton, Adam Levine, John Legend and Kelly Clarkson would be back for the seventeenth season of the show.

The announcement turned out to be premature.

Friday morning, news broke that Levine will not be returning to the show. Levine coached in all sixteen previous seasons.

Shelton, who has also been a regular coach since the beginning, commented on the news in a Friday morning Twitter post.

“Having a hard time wrapping my head around @adamlevine not being at @NBCTheVoice anymore,” wrote the country star. “After 16 seasons that changed both of ours lives. I only found out about this yesterday and it hasn’t set in on me yet. Gonna miss working with that idiot.”

Levine will be replaced by Gwen Stefani, who has coached on past seasons. She is also in a romantic relationship with Blake Shelton – a reality that will surely factor into the season seventeen banter. 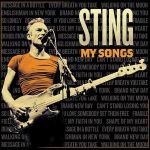