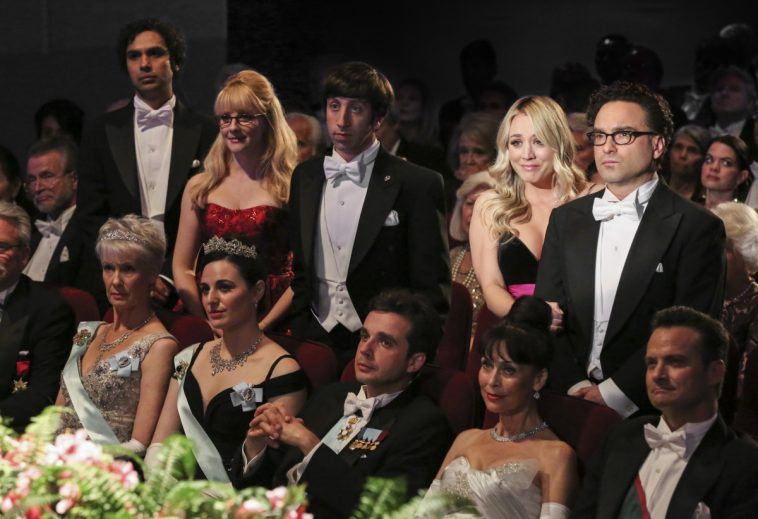 Update: The series finale of CBS’ “The Big Bang Theory” received an upward adjustment in the final ratings report.

According to live+same-day data posted by Showbuzz, the broadcast actually drew a 3.2 adults 18-49 rating and averaged 18.52 million overall viewers.

The viewership figure ranks as the show’s best mark since the November 6, 2014 installment drew 18.56 million viewers. That broadcast was part of the show’s eighth season.

The demo rating meanwhile represents the show’s best since the fall of 2017.
====

It fared particularly well from an overall viewership standpoint, drawing the show’s best number since the season nine premiere in September 2015.

Based on preliminary data, it posted the best adults 18-49 rating since January 2018.

The numbers are particularly dominant in comparison to the show’s recent standard. No twelfth season episode had even reached 14 million in overall viewership. The previous season high in the demo was the 2.6.