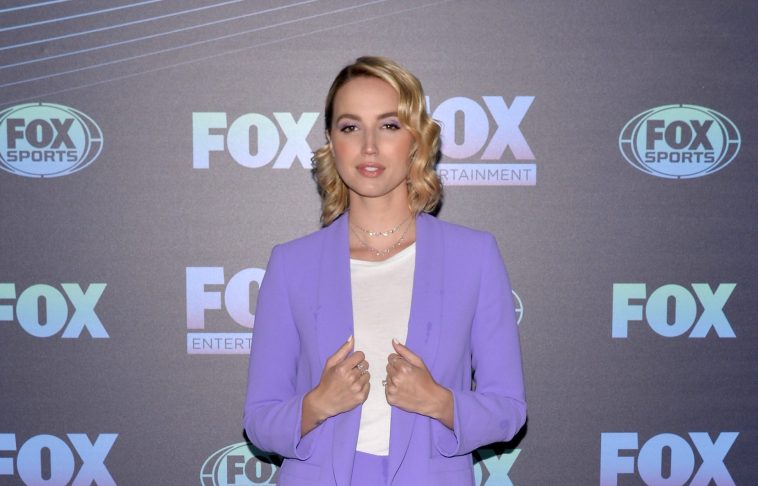 Cancelled after a six-season run on ABC, comedy “Last Man Standing” received a reprieve from FOX. Its first season on the new network (and seventh overall) came to a close this past Friday.

The revival will not be a one-and-done. FOX recently confirmed plans to bring “Last Man Standing” back for an eighth season.

The new chapter will commence at midseason; a specific premiere date is not yet available.

To support the show and its place in FOX’s 2019-20 plans, principals from the series attended Monday’s upfront events. One such principal is Molly McCook.

FOX recently shared photos of the actress’ time on the arrival circuit; those follow: