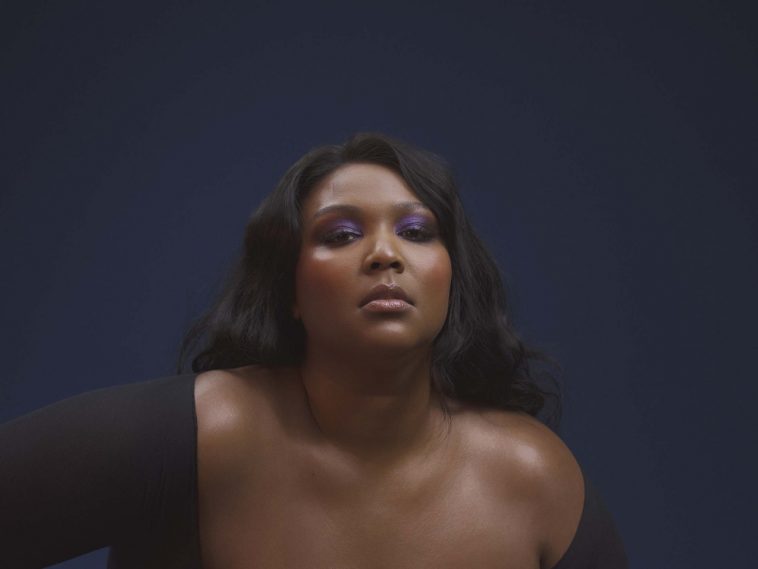 Lizzo’s “Truth Hurts” was first released in 2017, but it has only recently begun to catch fire.

Evidence of said fire comes courtesy its #50 debut on the Billboard Hot 100. The song becomes the first Lizzo track to make the chart, which ranks songs from all genres based on sales, streams and radio airplay.

“Truth Hurts” moved back onto the radar thanks to its inclusion in Netflix’s “Someone Great.” The song has since been posting strong sales and streaming numbers.