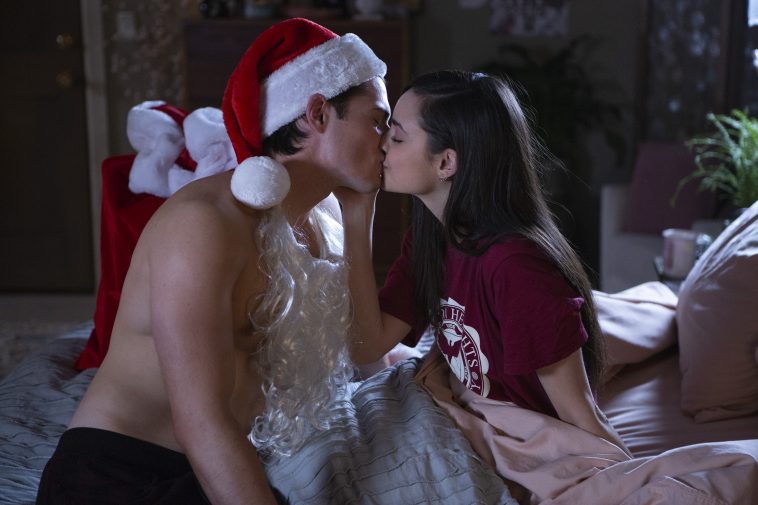 This week’s episode, the show’s eighth broadcast on record, enjoyed slight gains in both columns.

According to live+same-day data posted by Showbuzz, the episode drew a 0.10 adults 18-49 rating and averaged 0.20 million overall viewers. Last week’s broadcast drew a 0.09 in the demo and 0.17 million in overall viewership.

While it generates buzz and receives a lift from delayed viewing, “The Perfectionists” has been a disappointing live+same-day performer for Freeform. Through eight episodes, its numbers are modest by current network standards and well below even the floor for the original “Pretty Little Liars” series.