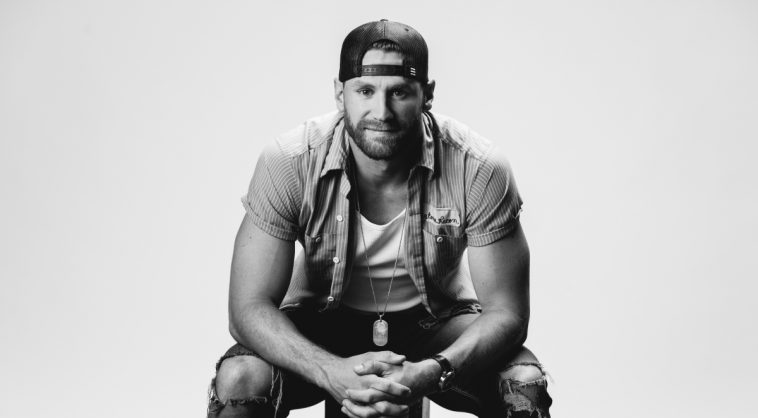 In the fall of 2015, Chase Rice’s “Gonna Wanna Tonight” peaked at #2 on the Mediabase country radio singles chart. It would remain his highest-peaking single for over three years.

It finally loses that distinction this week, as “Eyes On You” becomes Rice’s first #1. Up one place from last week’s position, “Eyes On You” seizes the throne from Old Dominion’s “Make It Sweet.”

In addition to ruling for Mediabase chart points, “Eyes On You” ranks as the Mediabase country panel’s most played and heard song for the April 28-May 4 tracking period. It received ~8,596 spins (+625) and ~53.41 million audience impressions.