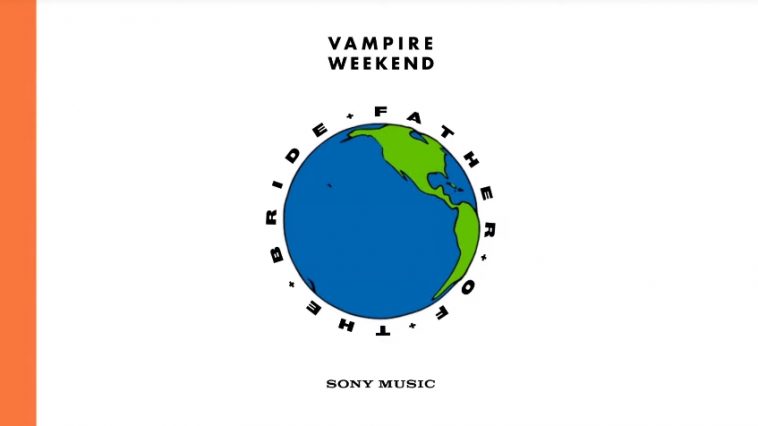 Based on early tracking, Vampire Weekend’s new “Father Of The Bride” is set for a #1 debut on the US album sales and consumption charts.

According to Hits Daily Double, the new album is expected to sell 125-135K pure US copies this week. With units from track sales and streams included, it may generate 140-155K in total first-week consumption.

In addition to general enthusiasm for the record, “Father Of The Bride” is benefiting from a concert ticket/album bundle as well as direct-to-consumer offerings.

Barring competition from a surprise release (or surprise mid-week development), “Father Of The Bride” should comfortably rank as the week’s top album for pure sales and consumption.

Should it indeed take #1, it would follow “Contra” and “Modern Vampires Of The City” in becoming the act’s third US chart-topper.

father of the bridevampire weekend