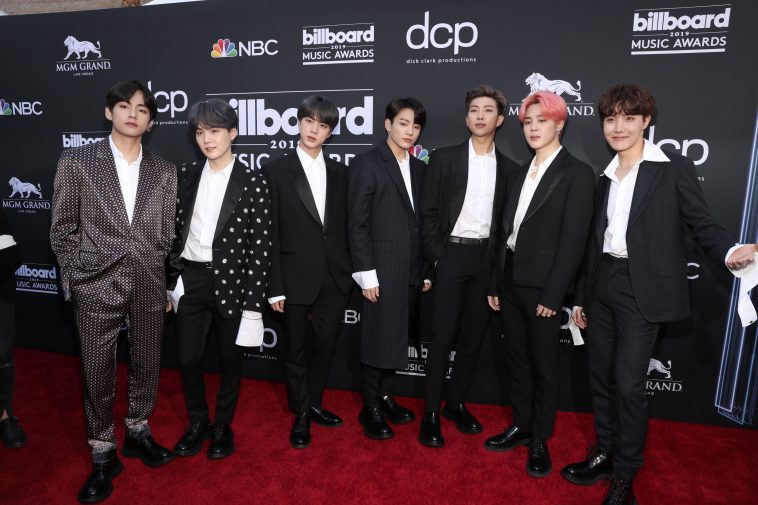 BTS and Halsey recently collaborated on the single “Boy With Luv.” The song, which debuted in the Top 10 on the Billboard Hot 100, is set to become BTS’ highest-charting hit at pop radio.

To bring further attention to the song, the acts will join forces for a performance on Wednesday’s Billboard Music Awards.

As the world gears up in anticipation for the performance, BTS and Halsey made their respective presences felt on the show’s red carpet.

NBC, which is broadcasting the show starting at 8PM ET, shared photos of their red carpet looks: