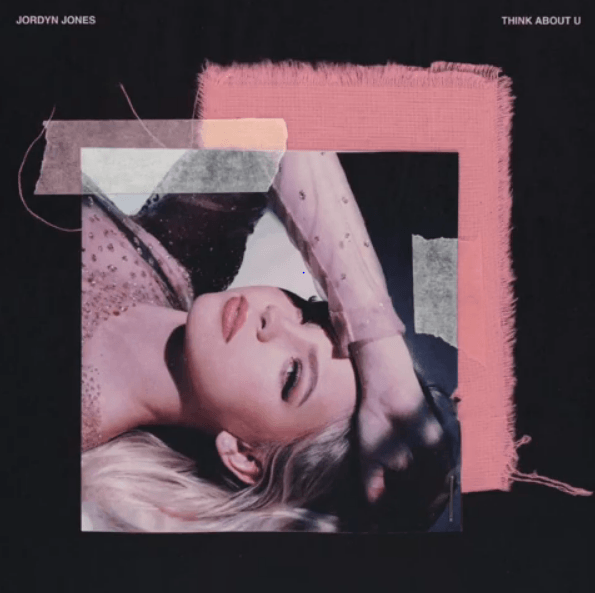 Jordyn Jones - Think About U Cover

On April 19, Jordyn Jones released her new single “think about u.”

Easily her catchiest, most accessible release yet, the track earned a position on Spotify’s popular New Music Friday playlist. That playlist positioning, coupled with buzz over the track, helped the song achieve over 100,000 streams in its first week. The count stands at 128K as of Monday, April 29.

Unwilling to let the momentum fade, Jones just announced plans to release the official music video on May 3. The video should have no trouble finding an audience on the platform; Jones has nearly 2 million subscribers and several videos with seven- and eight-figure view counts.

The song is currently represented on YouTube in the form of an official audio stream.