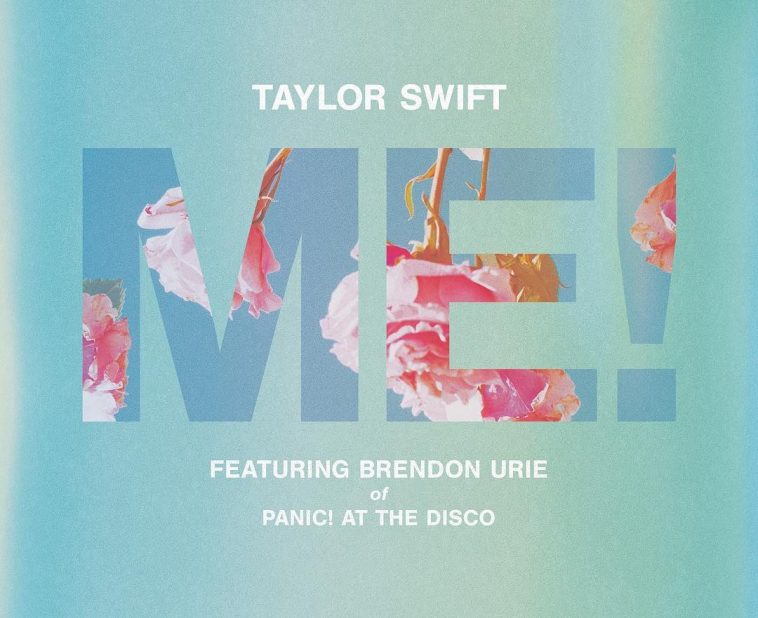 The song takes #1 on the Global and US Spotify charts for Friday, April 26. It received 7.946 million global streams and 3.579 million US streams.

The tallies provide “ME!” with a convincing lead over the #2 song on each chart. Billie Eilish’s “bad guy,” the #2 song globally, received 5.853 million Friday streams. Lil Nas X’s remix of “Old Town Road (featuring Billy Ray Cyrus),” the US runner-up, received 1.817 million US plays on Friday.

“ME!” meanwhile earned #2 on the Global and US Apple Music Charts.  The “Old Town Road” remix rules both charts.

Not simply a hit on the premiere on-demand audio platforms, “ME!” broke the single-day record for Amazon Music. It also soared to #1 on US iTunes, enjoyed a big first day at radio, and posted the #2 all-time debut mark on YouTube.