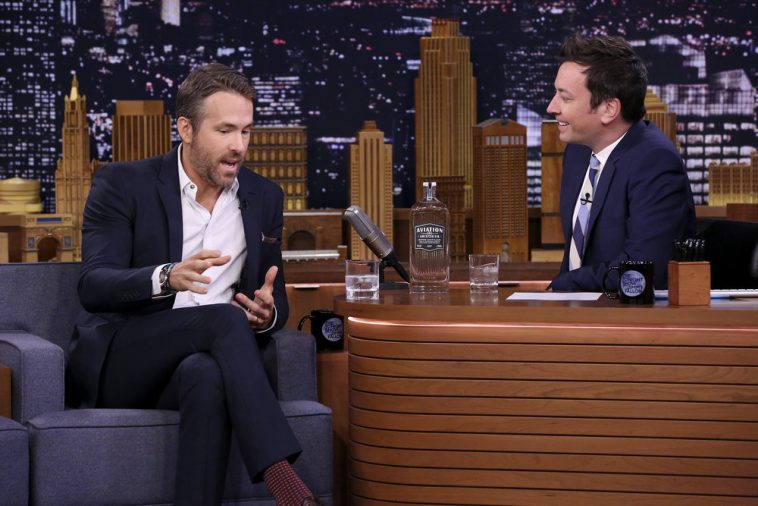 Actor Ryan Reynolds during an interview with host Jimmy Fallon on August 13, 2018 -- (Photo by: Andrew Lipovsky/NBC)

Update: NBC has revised its listings for the May 10 “Tonight Show Starring Jimmy Fallon.”

The network, which originally listed Kevin Abstract as the musical guest, now says Protoje will perform. NBC has not revealed if and when the Kevin Abstract performance will be rescheduled.

“Detective Pikachu” opens on May 10.

Ahead of the opening, star Ryan Reynolds will support the film with an appearance on “The Tonight Show Starring Jimmy Fallon.”

He will be one of two interview guests on the episode. Rosie Huntington-Whiteley will also be appearing in that capacity.

Kevin Abstract will later take the stage for a musical performance.