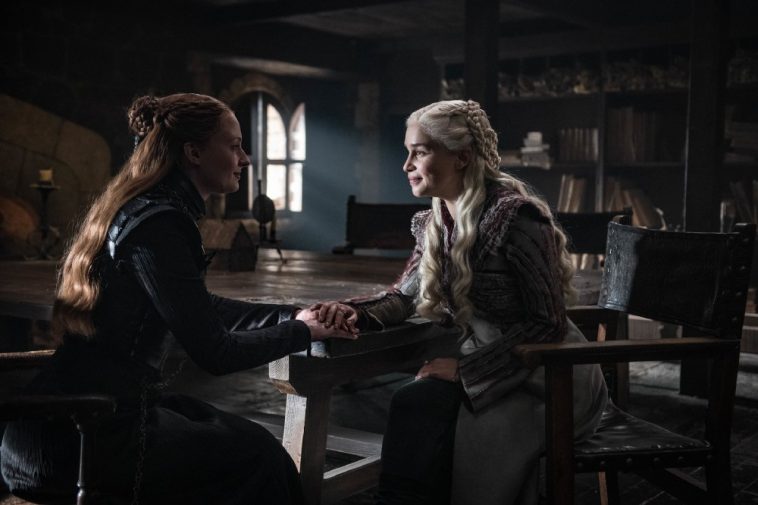 Sunday’s “Game Of Thrones” endured week-over-week losses from the April 14 eighth season premiere. It did, however, top the equivalent season 7 episode.

According to live+same-day data posted by Showbuzz, Sunday’s “Thrones” drew a 4.42 adults 18-49 rating and averaged 10.29 million overall viewers. The numbers trail the 5.03 rating and 11.76 million viewer mark for the season premiere but top the 4.33 rating and 9.27 million viewer figure for the second episode of season seven.

As mammoth as it is, the linear live+same-day TV data only reflects a portion of the overall “Game Of Thrones” audience. Sunday’s episode surely did big same-night numbers on HBO Go and HBO NOW. It will also receive big spikes in delayed viewing.