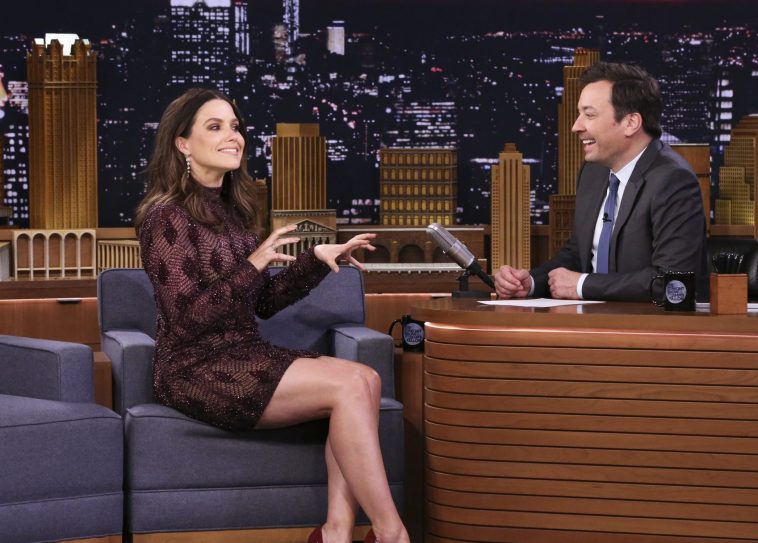 Sophia Bush joined host Jimmy Fallon for an interview, while Maggie Rogers took the stage to perform “Say It.”

A video of the Maggie Rogers performance follows; highlights from the Bush interview will be posted upon availability. Photos from the taping are also embedded.

Tuesday, she returns to the show.

Bush appears as an interview guest on the broadcast. Dr. Phil and Tyler “Ninja” Blevins also appear in that capacity. Blevins also appears in a video game-related segment, while Alex Rodriguez joins participates in a pre-taped dance related sketch.

Tuesday’s stacked episode concludes with a performance by Maggie Rogers.

Taped in advance, the episode starts at 11:35PM ET/PT on NBC. 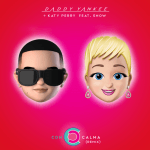