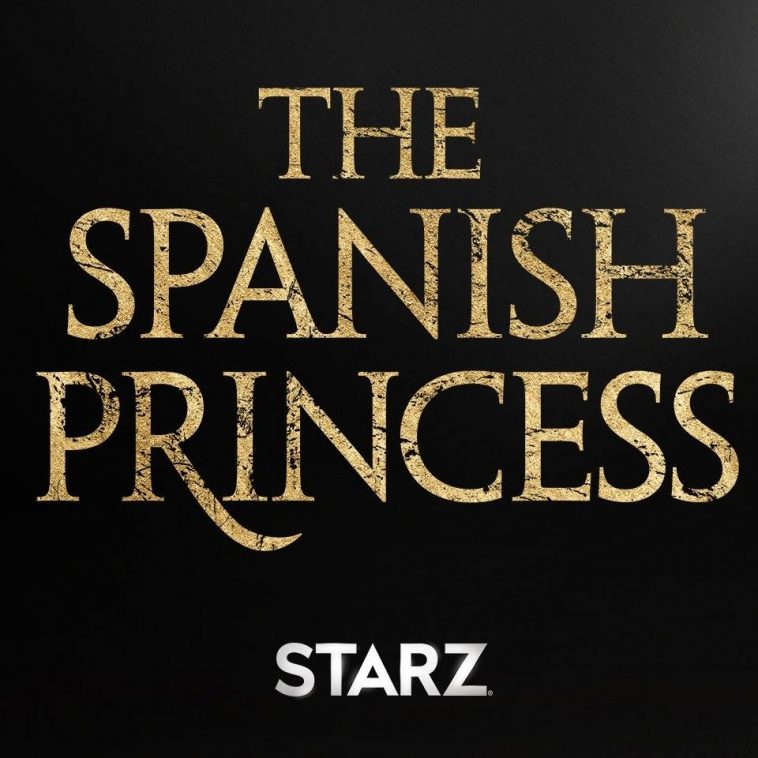 The new Starz miniseries “The Spanish Princess” premieres on May 5.

Ahead of the launch, stars Charlotte Hope and Laura Carmichael will make a joint daytime talk show appearance.

Per the 1iota ticketing website, the actresses are listed for the April 30 edition of “Good Morning America.” 1iota’s “GMA” listings are reliable, but the appearance should still be viewed as tentative until formally confirmed by ABC.

Hope and Carmichael respectively star as Catherine of Aragon and Margaret Pole in the show, which is based on Philippa Gregory’s “The Constant Princess” and “The King’s Curse.”