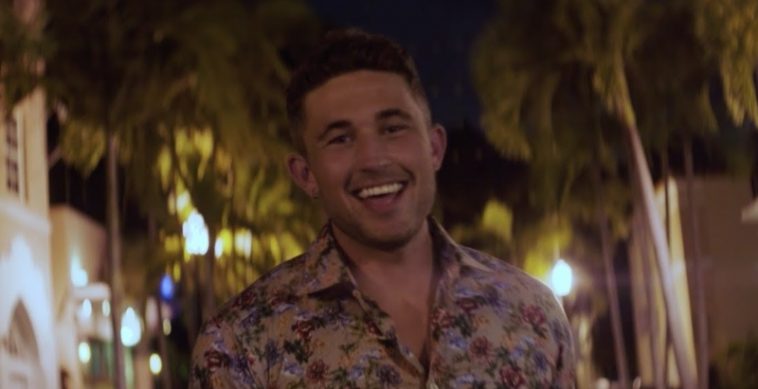 Michael Ray - One That Got Away Video | Warner Music Nashville

A tight country radio race ends in favor of Michael Ray’s “One That Got Away.”

The song, which was #3 last week, improves to #1 on this week’s Mediabase country radio singles chart.

In addition to narrowly winning for chart points, “One That Got Away” also ranks as the Mediabase country panel’s most played song for the March 31-April 6 tracking period. It received 8,582 spins (+854).

That song nonetheless holds at #2 on the overall chart.