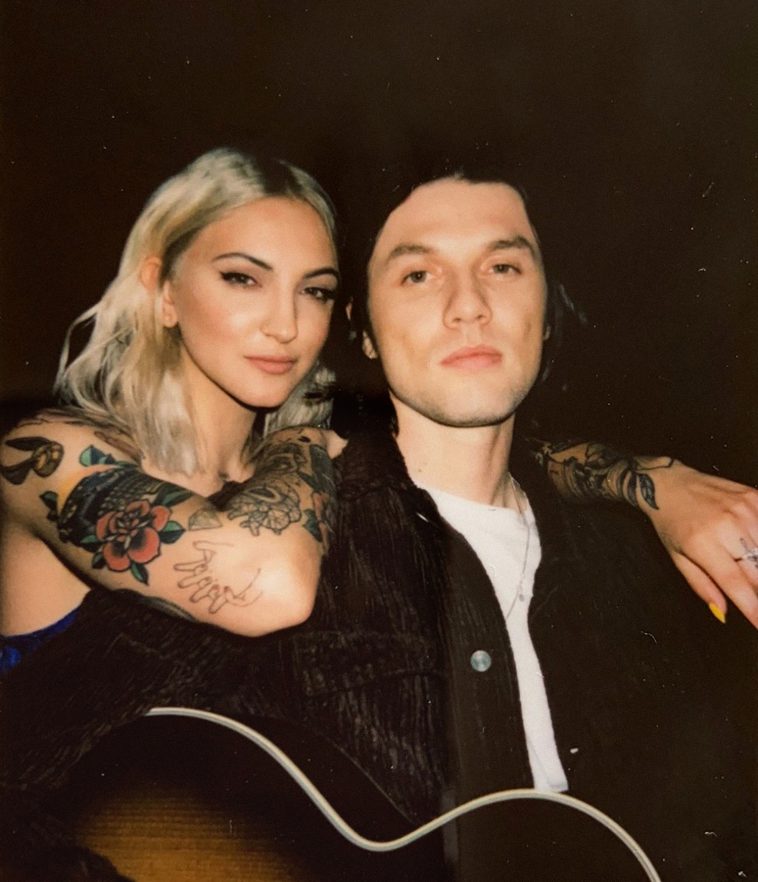 James Bay and Julia Michaels will soon join forces for a televised rendition of their song “Peer Pressure.”

According to new listings, the Grammy-nominated artists will take the stage on the April 16 edition of the popular daytime talk show.

The episode will also feature a chat with Trevor Noah.

— Bay and Michaels are not the only noteworthy musicians set to take the “Ellen” stage during the next two weeks. Other upcoming performers include Hozier (April 9), Sara Bareilles (April 10), Ava Max (April 11), and Teyana Taylor (April 18). Listings are subject to change.