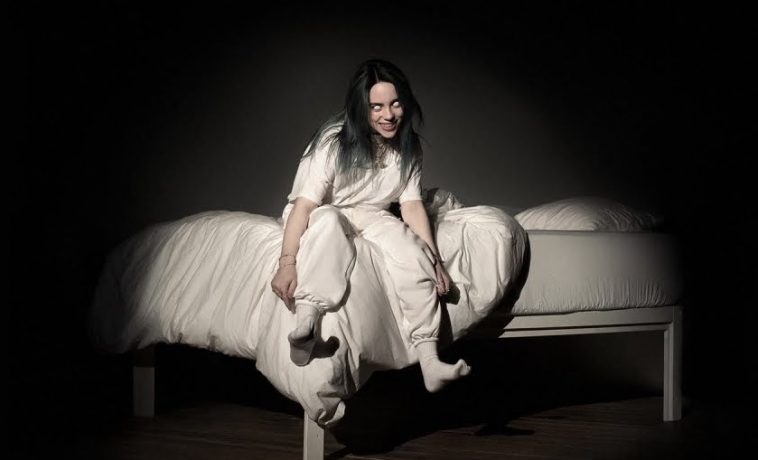 Billie Eilish - When We All Fall Asleep Audio Cover | Interscope

Befitting its status as one of the most anticipated albums in years, Billie Eilish’s “WHEN WE ALL FALL ASLEEP, WHERE DO WE GO?” rocketed to #1 on the US iTunes sales chart shortly following its release at midnight late Thursday/early Friday.

The album holds the position as of press time at 12:10AM ET Friday; it will surely remain there for the foreseeable future.

“When We All Fall Asleep” is Eilish’s debut studio album. It is expected to pair the iTunes success with strong streaming numbers at Apple Music and Spotify.

Specific sales and consumption projections should emerge within the next few days.

— The Billie Eilish album is part of a Top 5 that exclusively contains new releases. Ben Platt’s new “Sing To Me Instead” follows at #2, while Yelawolf’s new “Trunk Muzik 3” is #3. George Strait’s new “Honky Tonk Time Machine” and I Prevail’s new “TRAUMA” follow at #4 and #5, respectively.