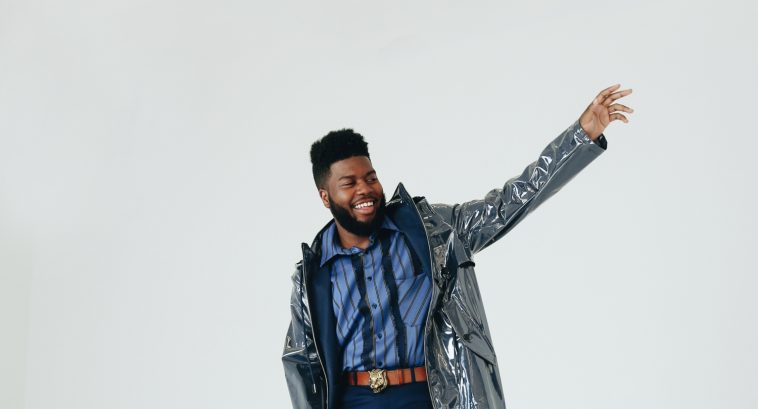 With less than two weeks remaining until the 2019 Academy Of Country Music Awards, CBS announced new collaborations for the show.

The list of newly confirmed performances includes a duet between Khalid and Kane Brown. They will presumably perform their collaborative remix of “Saturday Nights.”

The Tuesday morning announcement also confirmation of two “ACM Flashbacks” performances. Brooks & Dunn will perform with Luke Combs, while George Strait will share the stage with Miranda Lambert. Lambert will also perform a medley of her own greatest hits.

McEntire is returning as host for this year’s ceremony, which will air live at 8PM ET on April 7.