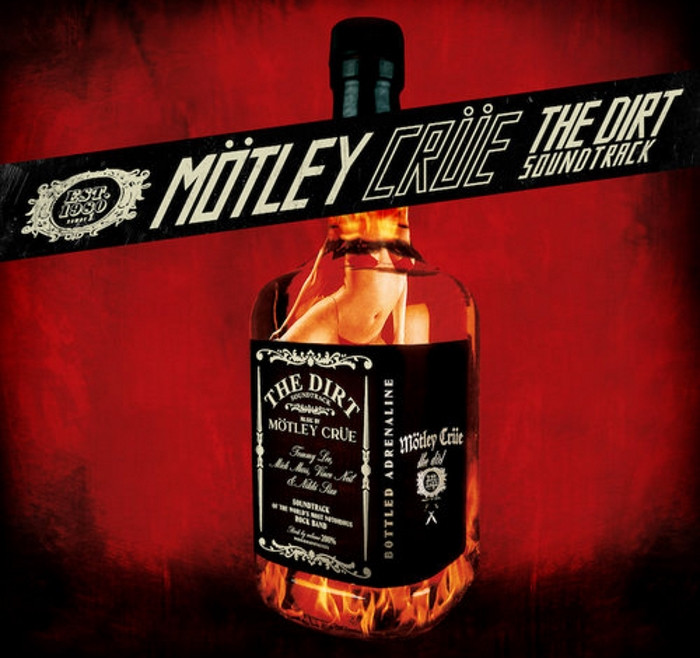 That soundtrack made its debut on the US iTunes store late Thursday — and quickly shot to #1. The album remains in the pinnacle position as of press time at 1:25AM ET Friday morning.

New releases also occupy the chart’s next three positions. Jenny Lewis’ “On The Line” sits at #2, while Dean Lewis’ “A Place We Knew” holds the #3 spot. Wallows’ “Nothing Happens” follows at #4.

Lady Gaga & Bradley Cooper’s “A Star Is Born” soundtrack, the highest-ranking holdover on the chart, currently claims the #5 position.