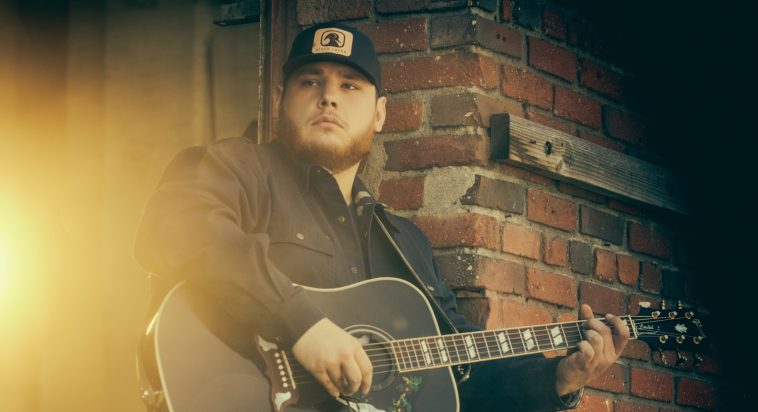 “Beautiful Crazy” comfortably retains its throne on this week’s listing.

In addition to claiming a strong lead for chart points, “Beautiful Crazy” ranks as the Mediabase country panel’s most played and heard song for the March 10-16 tracking period. It received ~8,914 spins (+43) and ~57.13 million audience impressions.

It tops the #2 song by nearly 1500 spins and about 11.5 million audience impressions.

Up one place, Chris Stapleton’s “Millionaire” moves into that runner-up slot this week. Riley Green’s “There Was This Girl” rises two spots to #3, while Brett Young’s “Here Tonight” jumps three spots to #4.

Michael Ray’s “One That Got Away” climbs one rung to #5. 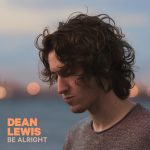