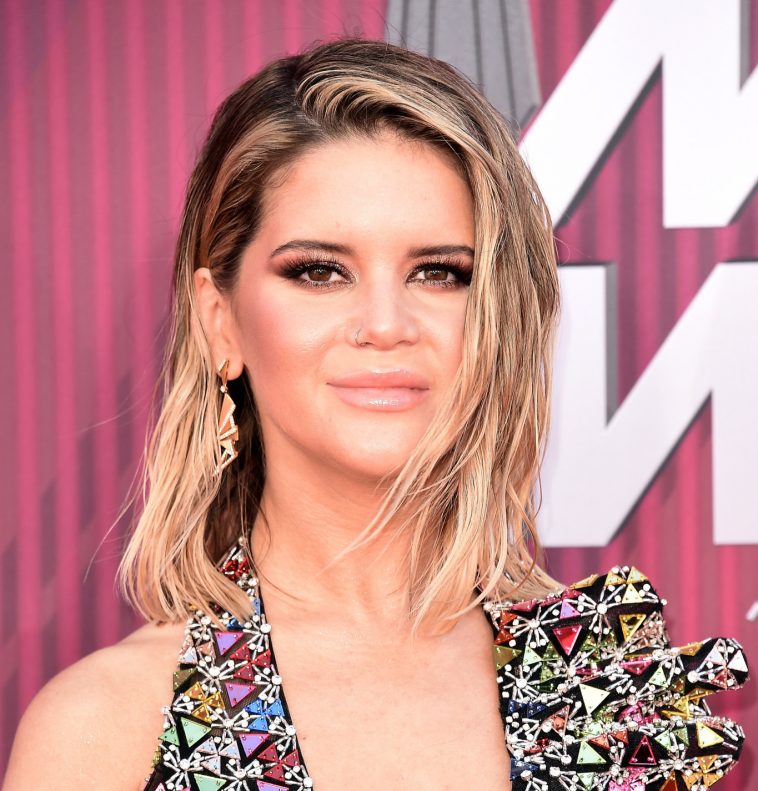 The difference, however, is that it a far greater percentage of its consumption came from streaming.

According to Hits Daily Double and BuzzAngle, “GIRL” debuted with about 45K first-week US units. Pure album sales comprise about 24.5K, with the remainder of the units coming from track sales and streams (mostly streams).

With 45K units, “GIRL” appears at #4 on the Hits Daily Double Top 50 chart. Though Billboard’s unit total may differ slightly, “GIRL” should also appear in the Top 5 of that publication’s Billboard 200.