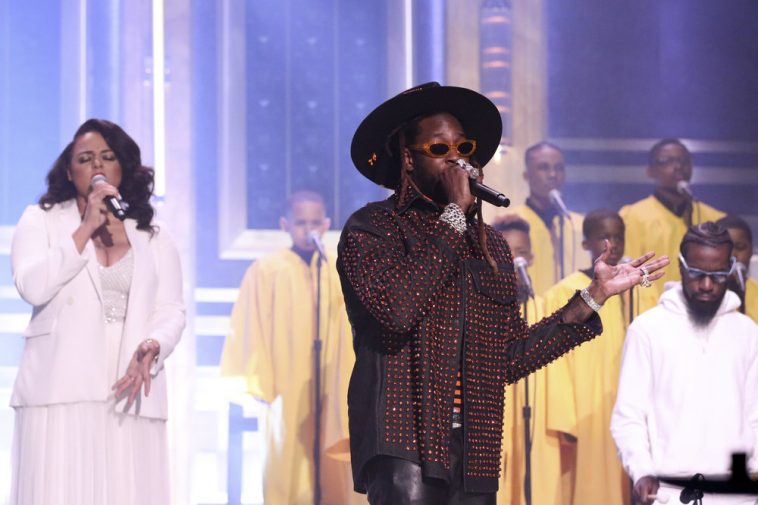 Early US sales and consumption projections have emerged for 2 Chainz’ “Rap Or Go To The League.”

According to Hits Daily Double, the album is expected to sell 9-11K pure US copies this week. With units from track sales and streams included, it may generate 65-70K in first-week consumption.

The consumption tally will likely be enough for a Top 5 bow on the overall US album chart.

Basketball superstar LeBron James played an A&R role on “Rap Or Go To The League,” which features guest appearances from artists like Ariana Grande, Ty Dolla $ign, Kendrick Lamar, and Chance The Rapper.