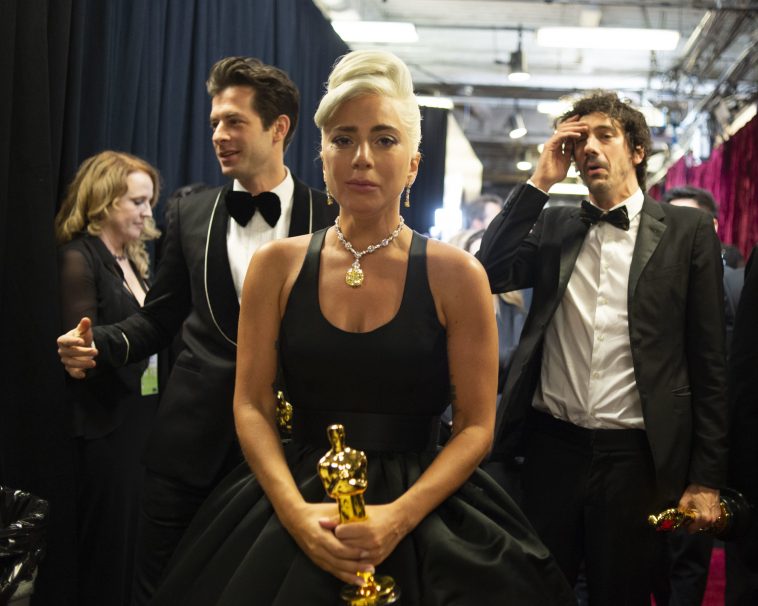 In its original listings for the Wednesday, February 27 edition of “Jimmy Kimmel Live,” ABC confirmed interviews with Adam Carolla, Lauren Cohan and a performance by Mana.

It has since revised the lineup.

Instead of the Cohan interview, ABC now confirms plans for a chat with Lady Gaga. Gaga will be making her “Kimmel” visit on the heels of her big night at the Academy Awards. In addition to performing with Bradley Cooper, Gaga won the Best Original Song Oscar for her song “Shallow.”

Gaga was also a nominee for Best Actress.

Carolla and Mana are still listed for the episode; ABC now confirms that Cohan will appear on February 28.