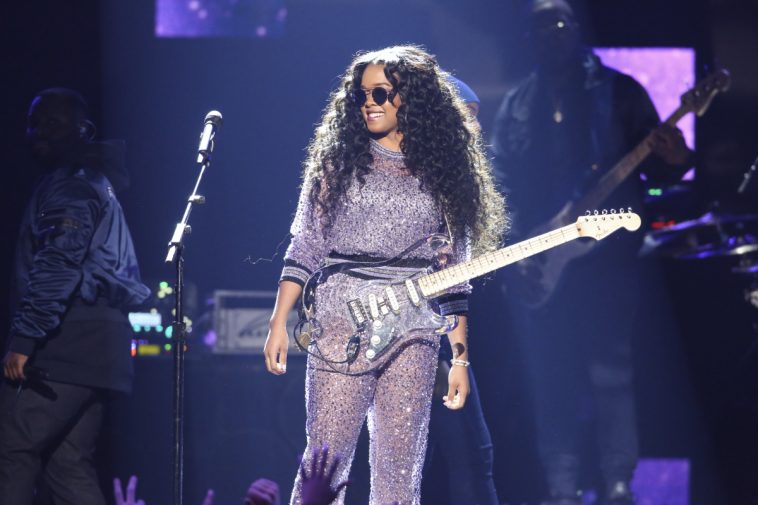 HER at the Grammys | Monty Brinton/CBS

On the heels of her big Grammy Awards showcase, H.E.R.’s “Hard Place” will receive a formal promotional push at pop radio.

RCA confirms that the song will impact pop in conjunction with the February 26 add board.

It has already been receiving support from some high-profile stations; New York’s Z100, Los Angeles’ 102.7 KIIS FM and 97.1 AMP, and Chicago’s B96 (among others) have all added the song to their playlists.

97.1 AMP, which had already been playing the song, markedly increased its airplay this past week. The other aforementioned stations began playing it.

In addition to winning two awards at the February 10 Grammys, H.E.R. performed “Hard Place” during the main telecast.