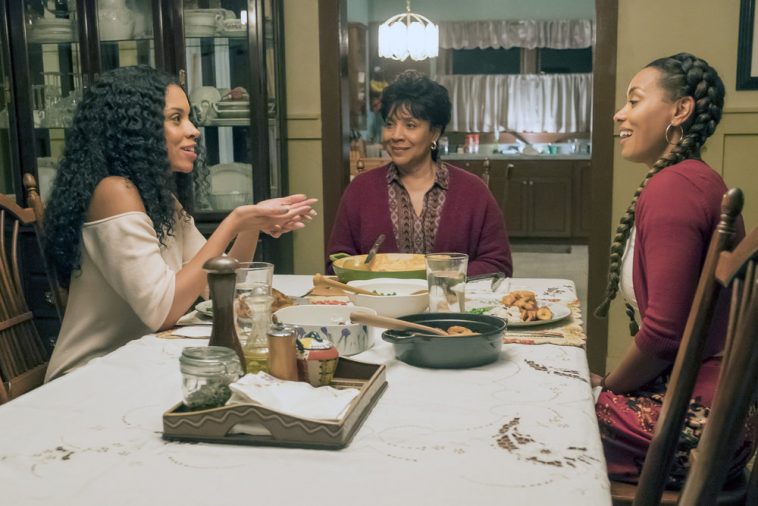 This Is Us by Ron Batzdorff/NBC

After falling to a series low last week, NBC’s flagship drama “This Is Us” posted live+same-day ratings gains this week.

According to fast national data shared by NBC, Tuesday’s “This Is Us” drew a 1.8 adults 18-49 rating and averaged 7.56 million overall viewers.

Tuesday’s “This Is Us,” as noted, ranked as Tuesday’s #1 program in adults 18-49. It trailed the older-skewing “NCIS” and “FBI” for third-place in overall viewership.

The episode notably focused on Beth Pearson’s upbringing and family life. It was the first Beth-centric episode to-date.