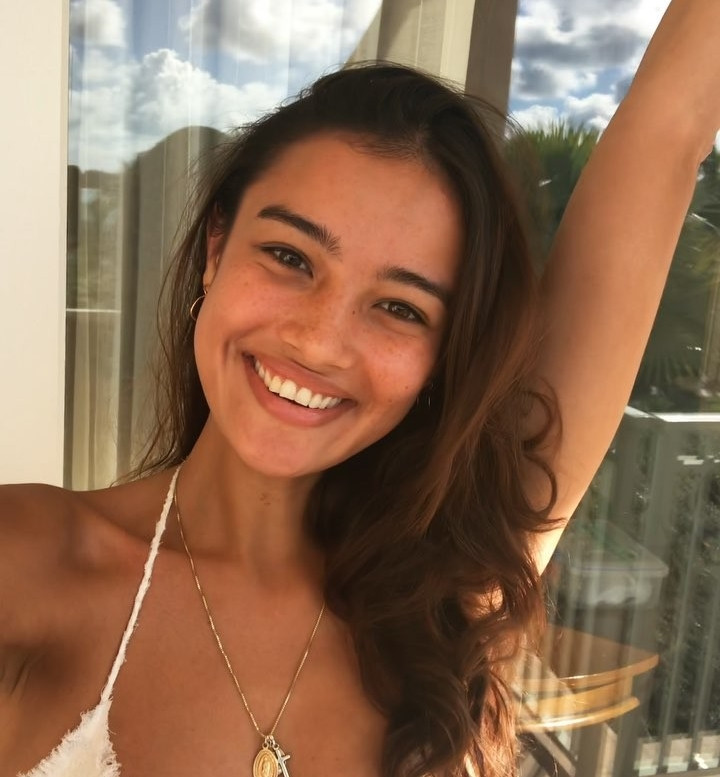 Kelsey Merritt, who made her debut appearance at the fall 2018 Victoria’s Secret Fashion Show, just landed another major modeling gig.

The Filipino-American model will appear in this year’s Sports Illustrated Swimsuit Issue.

Merritt confirmed the news in a Saturday morning Instagram post for the publication. Not a written post, the selfie clip instead finds the utterly beautiful Merritt sharing the news while in a bikini. She noted that she was en route to her first fitting for the publication.

Historically released in February, this year’s Issue will not launch until May. In recent months, the publication has been revealing which models to expect — and sharing plenty of photo and video teasers.

The smile says it all! ☺️ @kelseymerritt is the newest member of the #SISwim 2019 rookie class! Click the link in bio to learn more about this beauty. • • • @grandisleresort #grandisleresortexuma