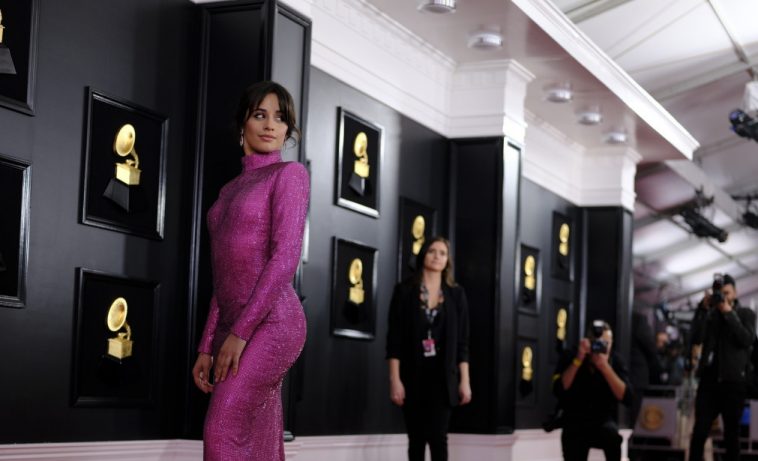 They are also all nominated for awards (Musgraves and Dan + Shay are already winners, in fact).

Earlier Sunday, the four acts were spotted making their way into the Staples Center for tonight’s show.

Others spotted on the red carpet include Weezer, Lele Pons, and Kane Brown.

Many of this year’s awards were distributed during the Sunday afternoon premiere ceremony. The main show — which will feature the biggest awards and performances — will begin at 8PM ET/5PM PT on CBS. Red carpet photos follow: