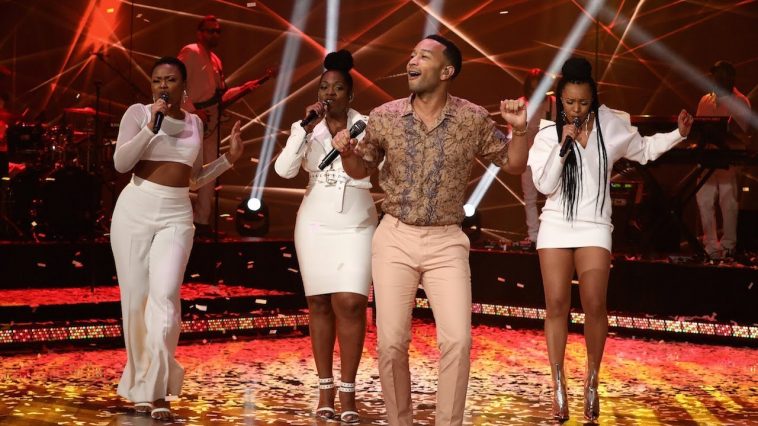 John Legend, Florida Georgia Line and Robyn will all perform on upcoming editions of “The Ellen DeGeneres Show.”

Legend will appear as both an interview and musical guest on the February 19 episode. The broadcast will also feature Diane Keaton and Wolfgang Puck.

Appearing in support of new album “Can’t Say I Ain’t Country,” Florida Georgia Line will play the February 21 broadcast. No interview guest has yet been confirmed for the broadcast.

Robyn will then perform on the February 22 “Ellen.” Wanda Sykes is set as that day’s interview guest.

Legend, FGL and Robyn join a list of upcoming performers that also includes Ella Mai. The Grammy nominee will perform on February 11.