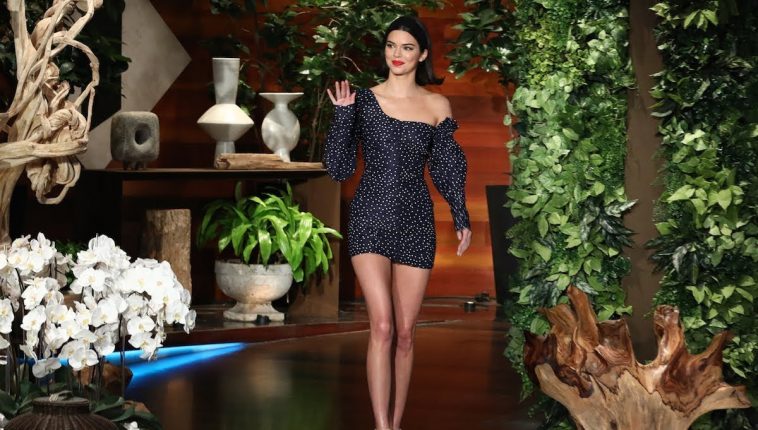 While not yet officially confirmed on the show’s website, Julian Edelman is apparently headed to “The Ellen DeGeneres Show.”

Per new, listings just issued to TV providers, the Super Bowl MVP will appear on the Friday, February 8 edition of the show. He joins a lineup that also includes Kendall Jenner.

“Ellen” listings have been very subject to change in recent weeks, so readers are advised to treat the news as tentative. Headline Planet will provide an update in the event Edelman’s appearance is canceled or moved.