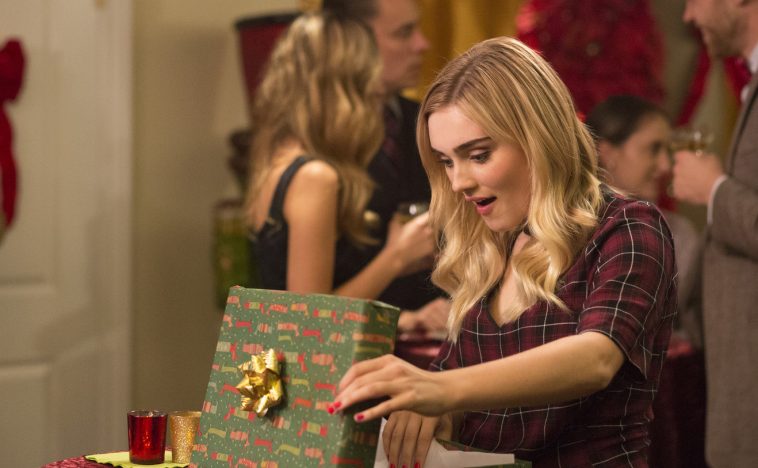 As “American Housewife” moves into the back half of its third season, ABC confirms details regarding two upcoming music-themed episodes.

The first, airing March 19, carries the title “American Idol.” The episode follows Taylor (Meg Donnelly), as she reveals plans to use her college fund to audition for “American Idol” in Los Angeles.

“Idol” host Ryan Seacrest and judges Katy Perry, Lionel Richie and Luke Bryan cameo in the episode, which was written by Jordan Roter and directed by John Putch.

Music will also play a pivotal role in the May 21 season finale. Entitled “A Mom’s Parade,” the episode will feature four original songs by Justin Paul (“The Greatest Showman,” “Dear Evan Hansen”) and Glenn Slater (“Tangled,” “School of Rock-The Musical”), as well as choreography by Ashley Wallen (“La La Land,” The Greatest Showman”).