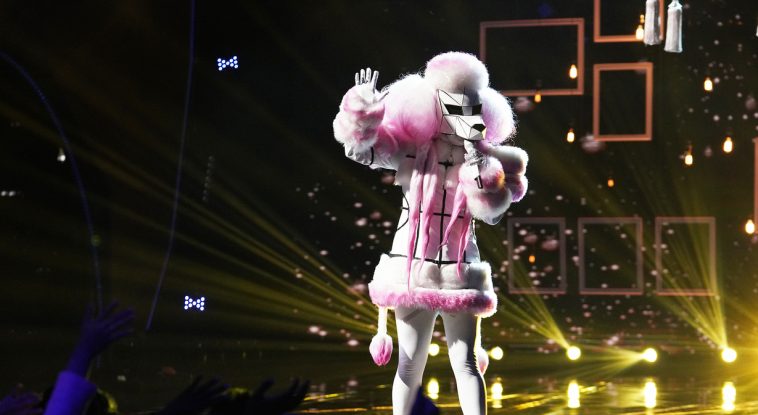 At this point, it seems pretty safe to declare FOX’s “The Masked Singer” a major hit.

According to fast national data posted by Showbuzz, Wednesday’s “The Masked Singer” drew a 2.3 adults 18-49 rating and averaged 7.10 million overall viewers. Last week’s episode drew a 2.2 in the demo and 6.94 million in overall viewers.

“The Masked Singer” again ranked as the night’s #1 show in adults 18-49. It was the #4 show in overall viewership, trailing only NBC’s three “Chicago” dramas.

Wednesday’s episode, the fourth installment, concluded with the reveal that Margaret Cho was the poodle.

Previous reveals include Antonio Brown as the Hippo, Tommy Chong as the Pineapple and Terry Bradshaw as the Deer.