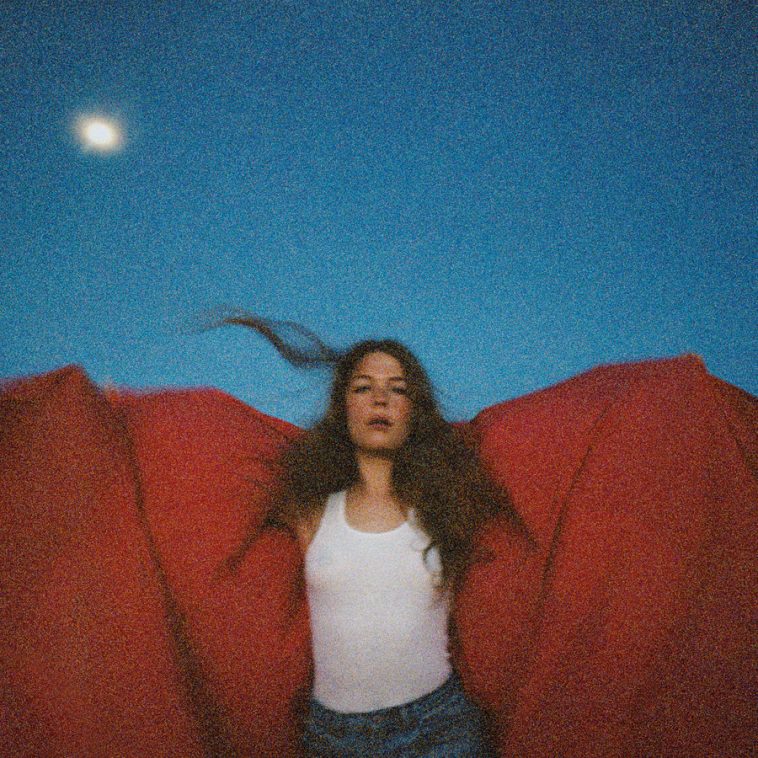 Initial sales and consumption projections have emerged for Maggie Rogers’ “Heard It In A Past Life,” and they are promising.

According to Hits Daily Double, the artist’s major-label debut album should sell 26-29K pure US copies this week. With units from track sales and streams included, it should generate about 35-39K in first-week consumption.

Hits notes that “Heard It In A Past Life” is benefiting from direct-to-consumer and ticket bundle promotions.

Still, the numbers are impressive for an artist who – despite ample buzz and acclaim – has yet to receive much mainstream radio support for her singles.

The album may actually challenge for #1 on the Billboard Top Album Sales (pure sales) chart. Its only certain competition will be the new Cody Johnson album and Lady Gaga & Bradley Cooper’s enduring “A Star Is Born” soundtrack.

heard it in a past lifemaggie rogers 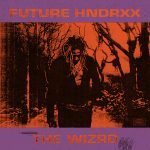