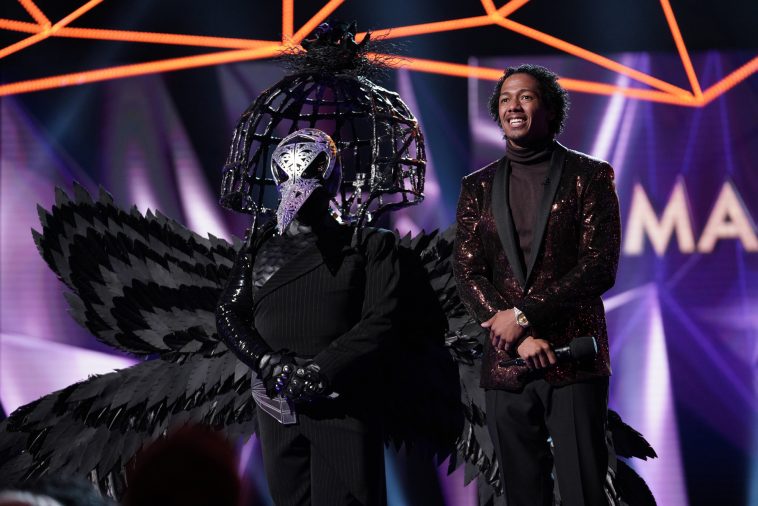 This past Wednesday, FOX’s “The Masked Singer” premiered to mammoth ratings. The episode, in fact, made for the highest-rated series premiere since the fall of 2017.

This coming Wednesday, the series continued.

Six celebrities — completely masked as either the Rabbit, the Alien, the Pineapple, the Raven, the Poodle or the Bee — will compete before a panel of judges. As with the premiere, three celebrities will automatically advance to the next round.

One of the other three will be eliminated from the competition. As a consequence, the contestant will be forced to reveal his or her identity for the live audience (and millions of American viewers).

The episode airs at 9PM ET/PT on January 9. Ahead of the episode, FOX shared first-look photos: