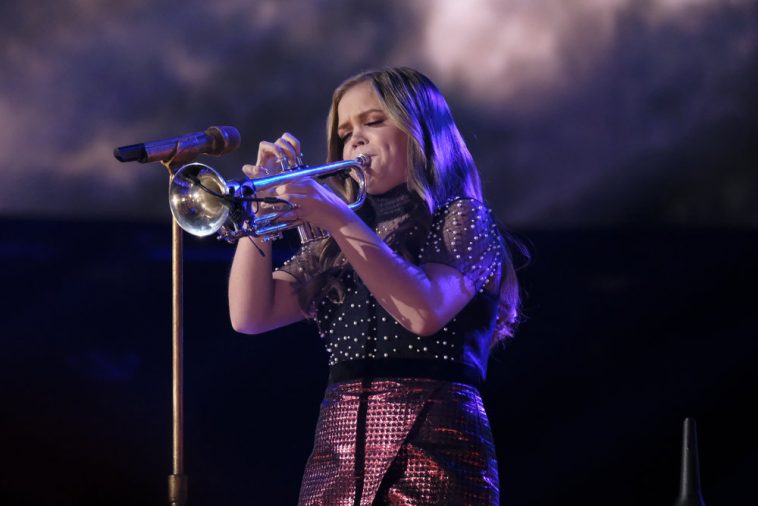 Interest in the song thrusts the contestant into a prominent position on this week’s Billboard Emerging Artists chart.

The artist debuts at #11 on this week’s edition of the chart, which ranks the Top 50 artists who have not yet scored a major hit on a key Billboard song or album chart. Like the Artist 100, it accounts for factors like album sales, song consumption and social media activity.

In the case of Sarah Grace (and all “The Voice” contestants who chart), the position is primarily attributable to iTunes sales.

The #11 ranking is the highest mark attained by a “The Voice” contestant this season.

Sarah Grace is one of three “The Voice” contestants on this week’s listing. Kirk Jay returns to the chart at a new personal peak of #13, while Kymberli Joye holds at #30.