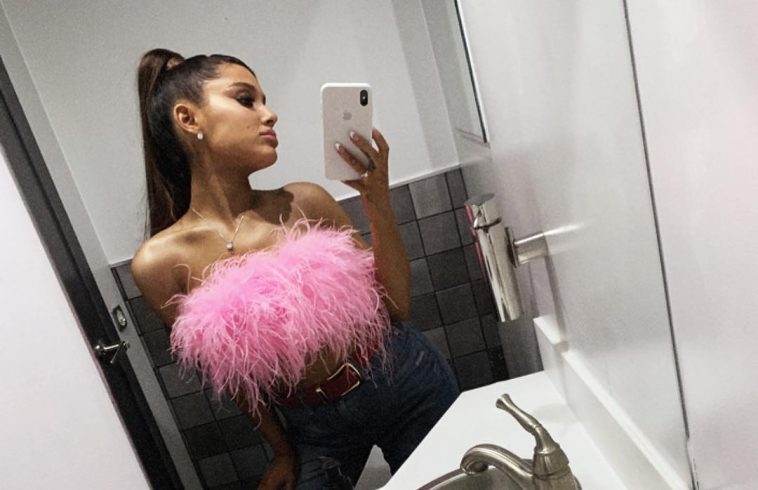 Since the song’s release earlier this month, many celebrities and social influencers have been quoting Ariana Grande’s “thank u, next.”

Ariana Grande, herself, is part of that company.

The caption, meanwhile, quotes the aforementioned “thank u, next.”

“n I’m so good with that,” writes Grande. The line comes from the second verse of the song, in which Grande explains that she is reconnecting with herself (a relationship that is going to last).

Certain to be one of Instagram’s top posts Saturday night, the picture earned over 750,000 likes in its first fifteen minutes.