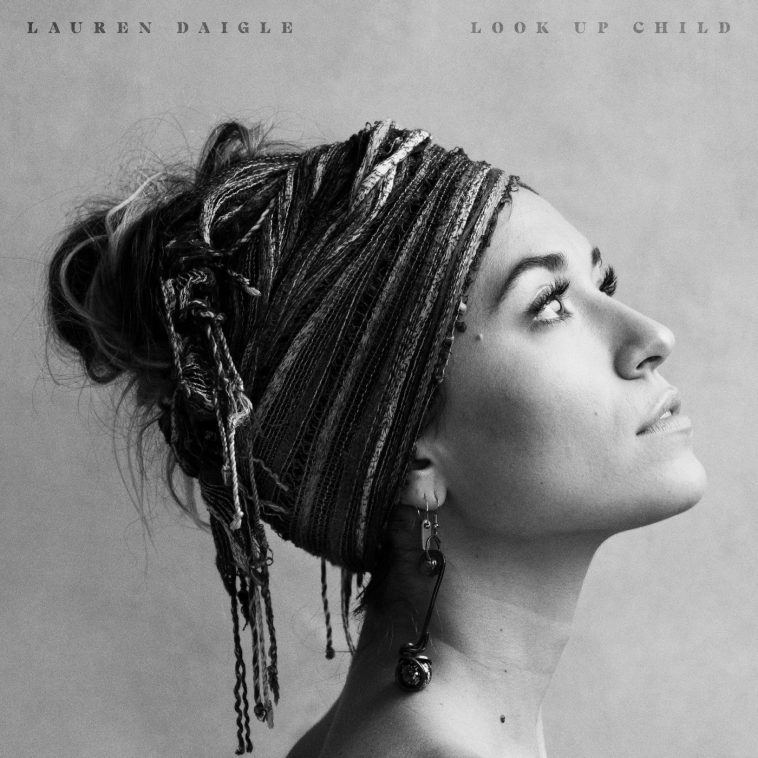 Evidenced by its #3 bow on the Billboard 200, Lauren Daigle’s “Look Up Child” has attracted a considerable amount of support.

The first is a picture of Gomez playing the album in her car. The second finds Gomez and Aodhan King (a Christian musician in his own right) singing the title track while driving in that car.

Over the past few years, Daigle has been blossoming into one of Christian music’s top stars. “You Say,” the lead single from the aforementioned “Look Up Child,” has greatly accelerated that ascent.

The song has ruled the Billboard Hot Christian Songs chart since its release this summer. It has spent the past few months near the top of the all-genre iTunes chart and is beginning to attract crossover airplay at the hot adult contemporary format.

Praise from names like Selena Gomez will only increase her momentum.

Ben Johnson's tenure at Headline Planet dates back to its 2002 origins. He played a pivotal role in the publication's evolution into an entertainment powerhouse.