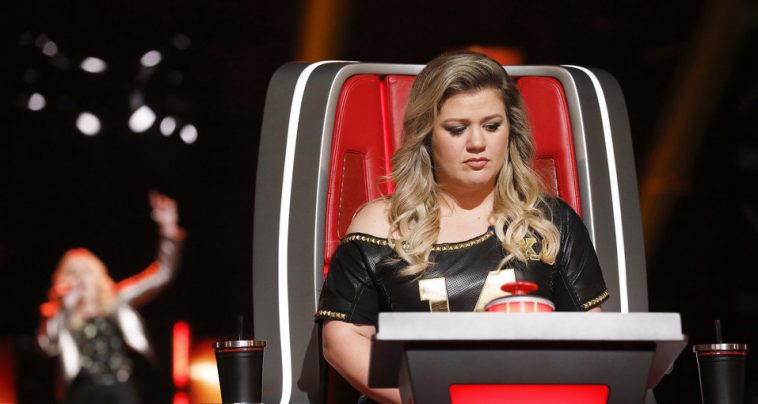 To support the September 24 season premiere of NBC’s “The Voice,” coach Kelly Clarkson will appear on the network’s major late-night talk shows.

According to NBC, Clarkson will appear for an interview on the September 18 “Tonight Show Starring Jimmy Fallon.” The episode will also feature an interview with Queen Latifah and a performance by Tony Bennett & Diana Krall.

Two nights later, Clarkson will appear as the lead interview guest on Late Night With Seth Meyers. Freddie Highmore and Ken Burns are also booked for interviews on the September 20 “Late Night.”

Premiering on the 24th, season fifteen of “The Voice” features Clarkson, Blake Shelton, Adam Levine and Jennifer Hudson as coaches. As just announced, the sixteenth season will launch in the spring of 2019 with Clarkson, Shelton, Levine and John Legend.