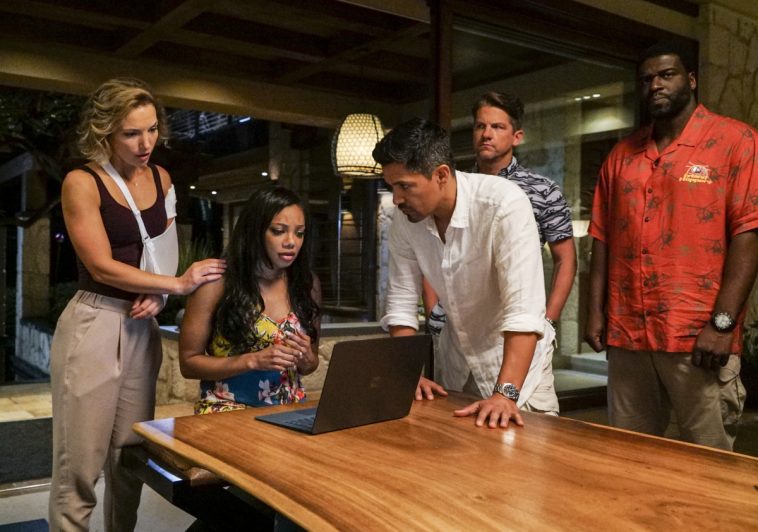 Summer is almost over, which means the fall television season is almost here.

One show set to launch this fall is CBS’ “Magnum PI” reboot.

“MAGNUM P.I. is a modern take on the classic series centering on Thomas Magnum, a decorated former Navy SEAL who, upon returning home from Afghanistan, repurposes his military skills to become a private investigator,” says the official synopsis. “A charming rogue, an American hero and a die-hard Detroit Tigers fan, Magnum lives in a guest cottage on Robin’s Nest, the luxurious estate where he works as a security consultant to supplement his P.I. business.”

Set in Hawaii, the show exists in the same universe as fellow CBS drama “Hawaii Five-O.” A crossover is planned.

Ahead of the September 24 launch, CBS shared a set of photos from the premiere. Those follow: