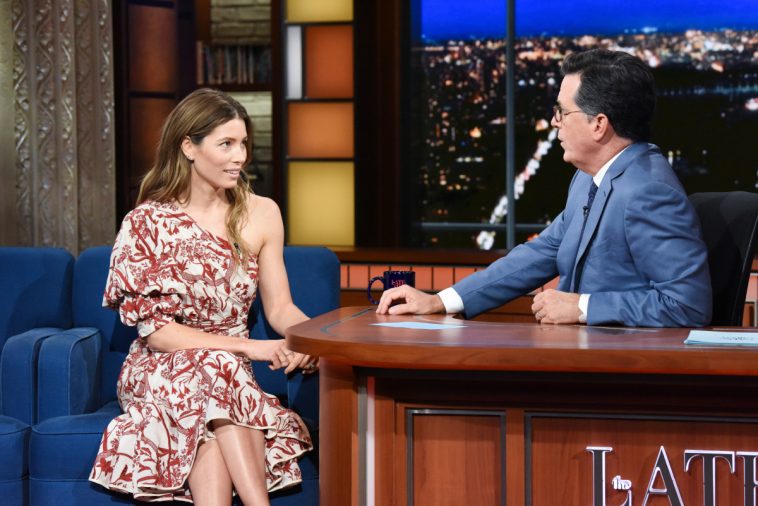 Biel discussed her Emmy nomination during the interview.

(All photos are by Scott Kowalchyk, copyright CBS) 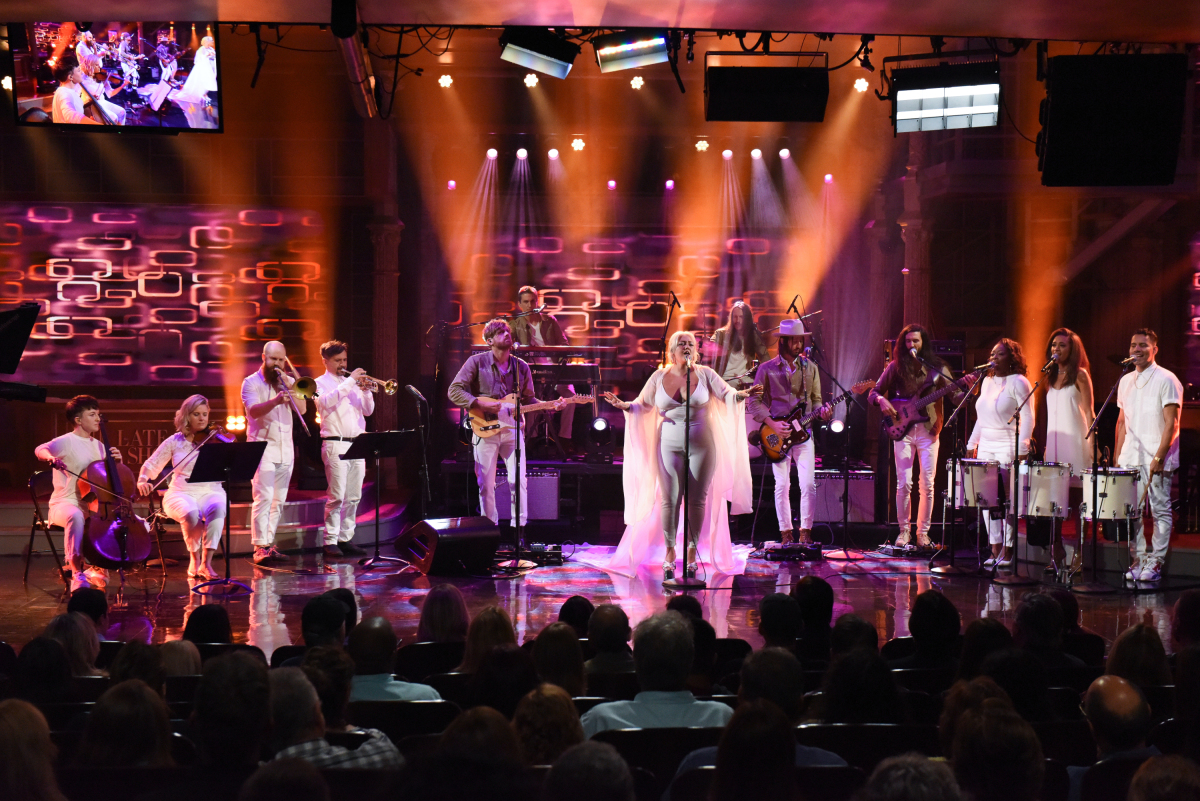 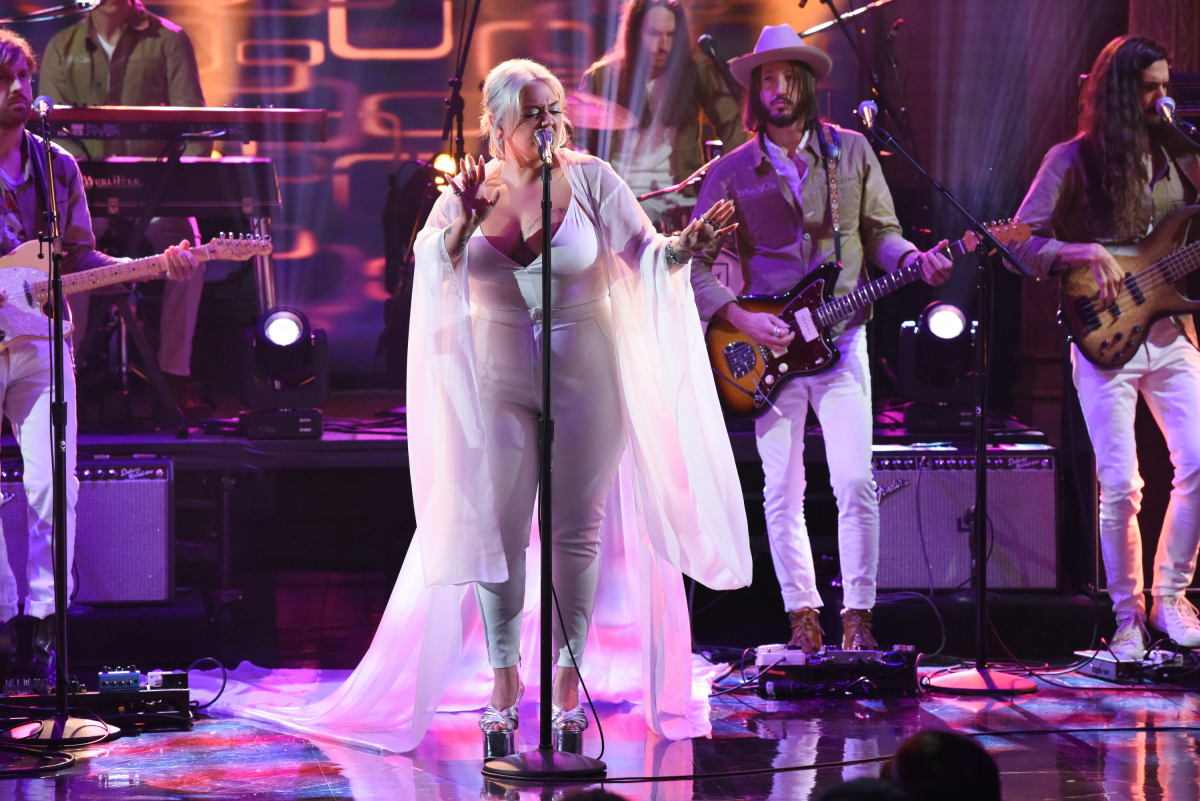 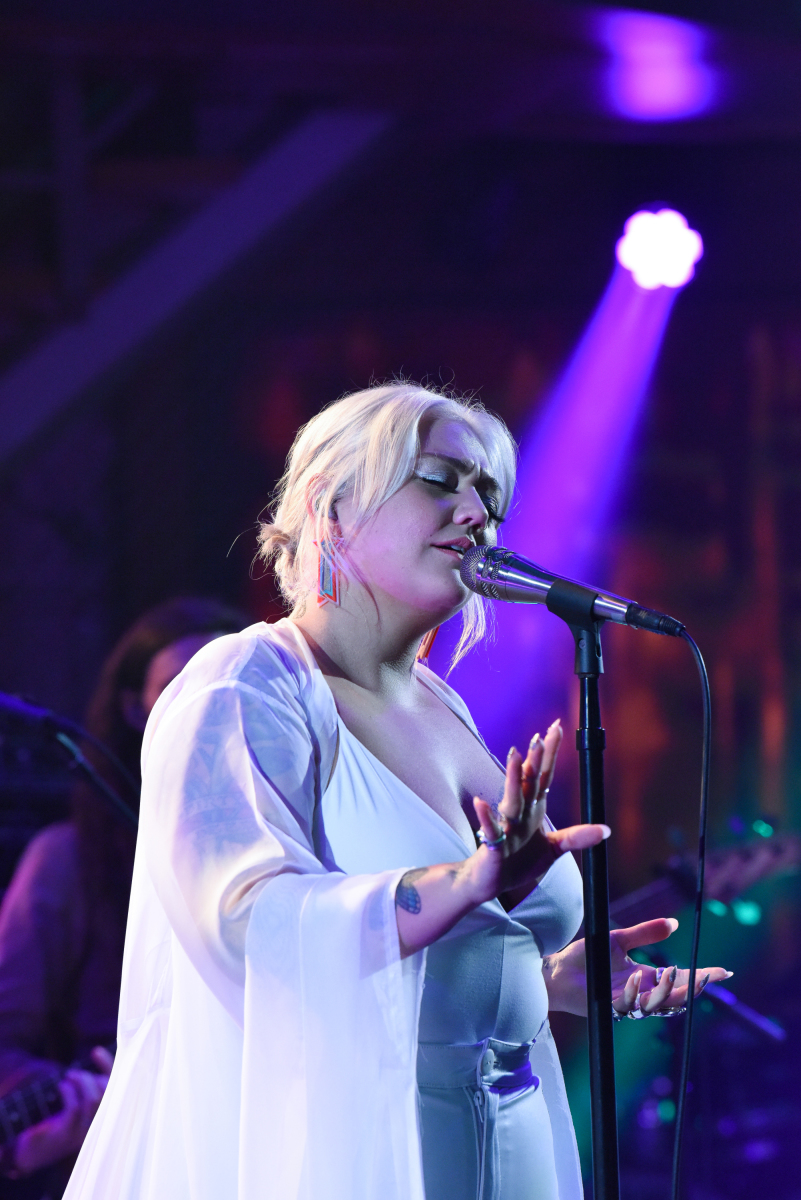 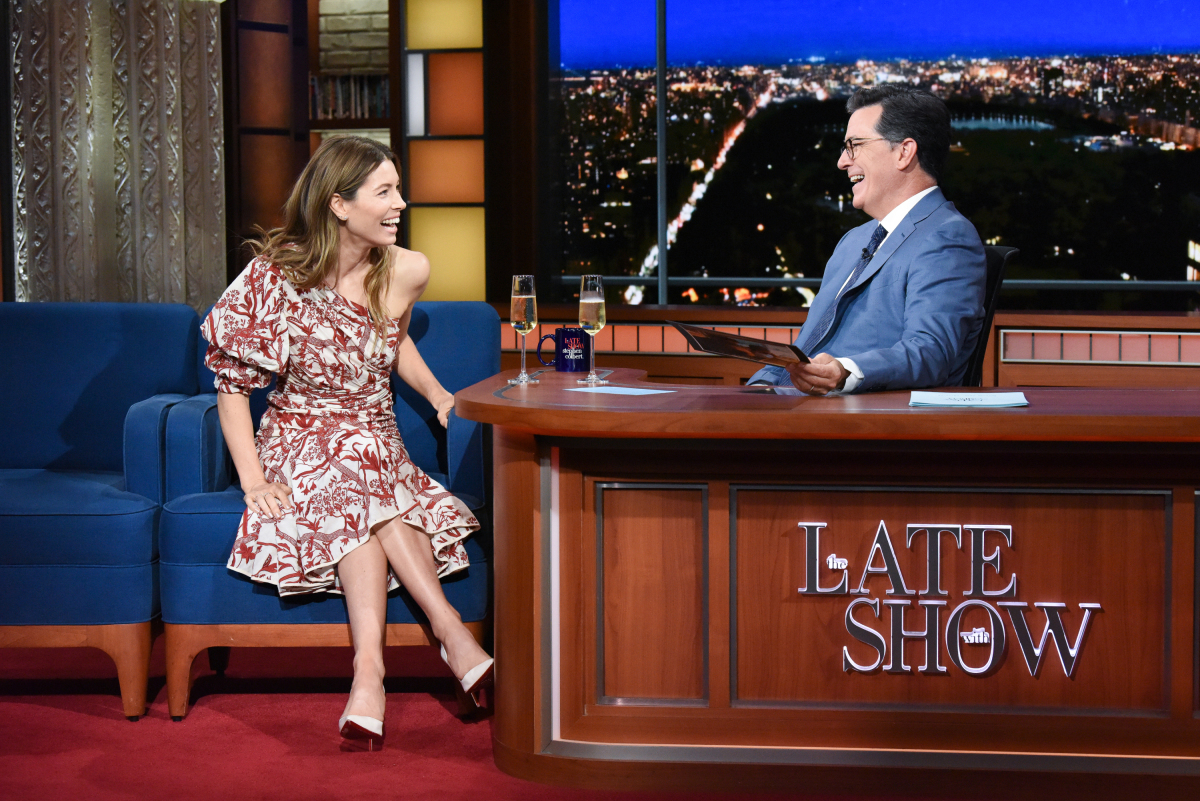 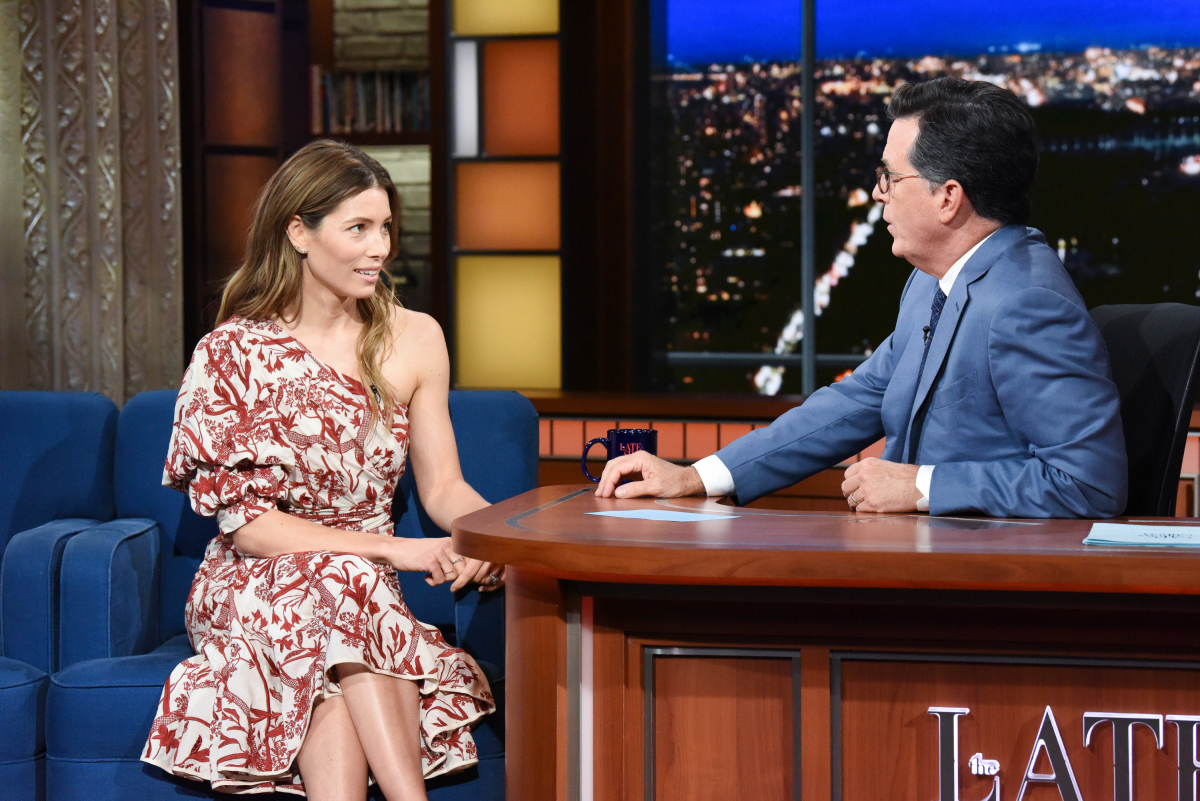 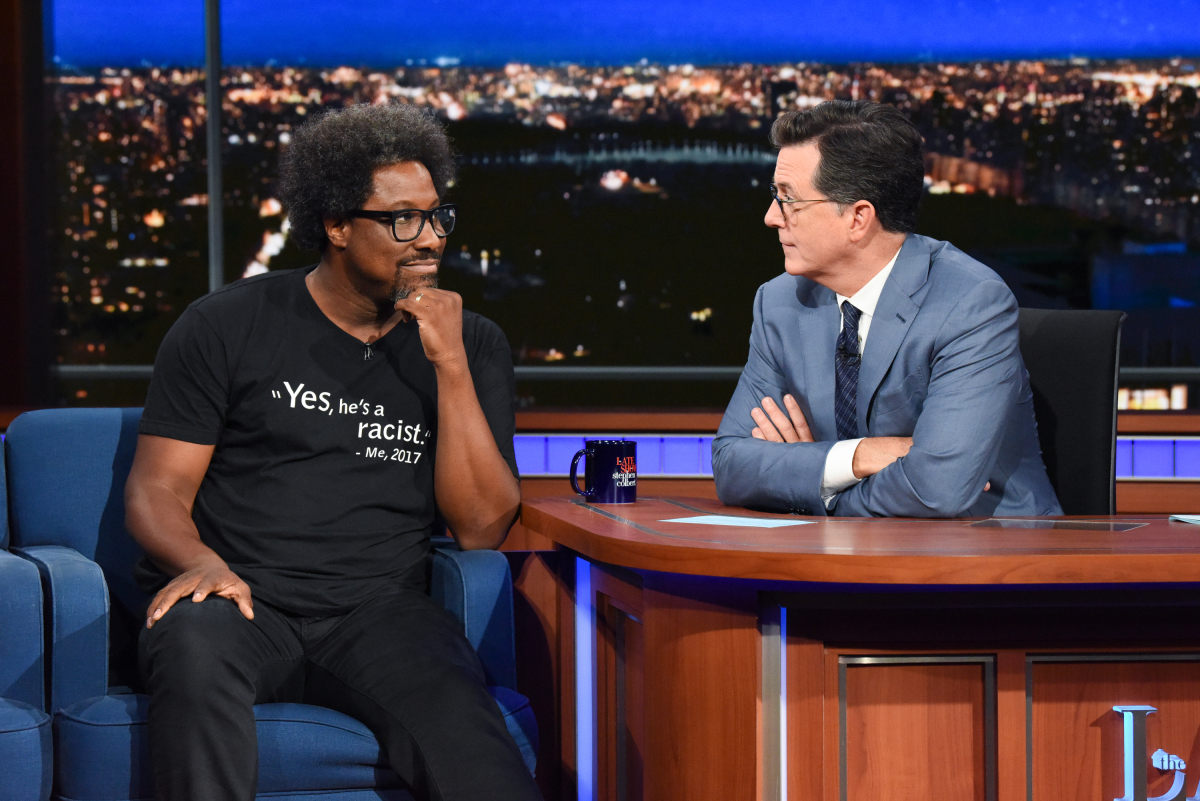 While she does not star on the current season of USA’s “The Sinner,” Jessica Biel remains aboard as an executive producer.

In support of the show, Biel appears on Wednesday’s “Late Show With Stephen Colbert.”

She is the lead interview guest on the episode. W. Kamau Bell also appears for an interview.

Taped earlier in the day, the episode airs at 11:35PM ET/PT on CBS. Ahead of the broadcast, the network shared photos from the taping.