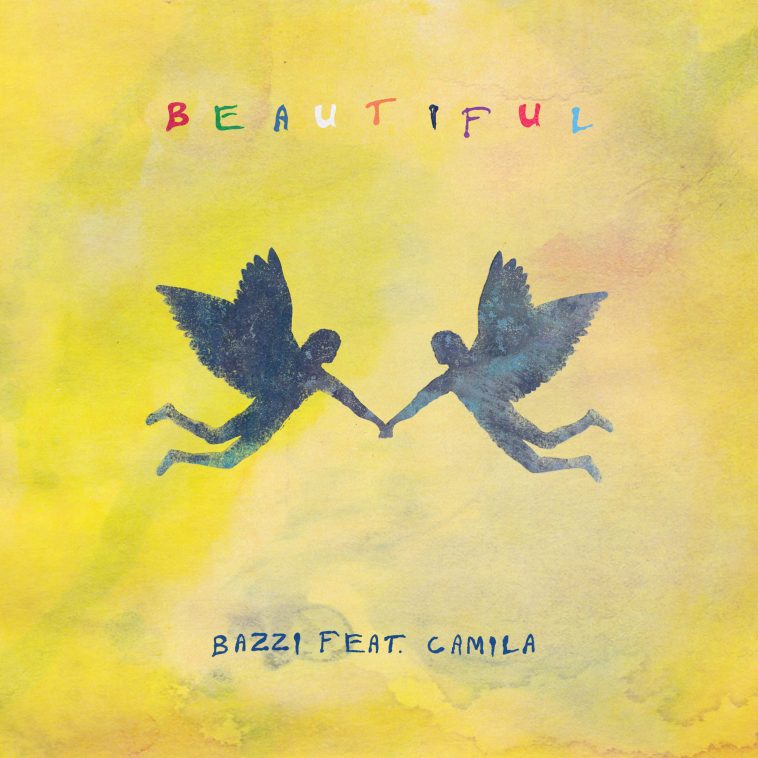 Given that they toured together this spring, it should come as no surprise that Bazzi and Camila Cabello released a collaborative record.

The record — a remix of Bazzi’s “Beautiful” — launched at mid-day Thursday.

“Working with Camila is really cool because she gives a similar vibe of what I’m trying to portray,” says Bazzi about the collaboration. “A nod to 80s nostalgic music that really creates an experience. I think she really captures that, and I’m excited for people to hear our moment together.”

“Bazzi opened for us on the ‘Never Be The Same Tour’ after I came across ‘Mine’ and ‘Beautiful,'” adds Cabello. “I fell more and more in love with it hearing it backstage every night, and a couple weeks ago on a day off from shows in Washington D.C., I went to a studio there and wrote a verse to the song. It’s one of my favorite songs out right now. I hope people love it as much as I do.”

“Beautiful” had already been receiving airplay as the follow-up to Bazzi’s breakthrough hit “Mine.” The new version gives programmers an additional option for supporting the song.